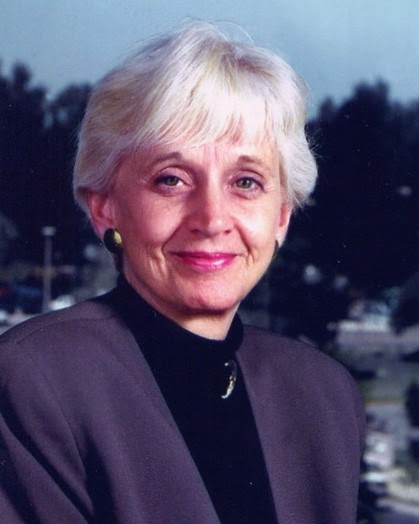 The endocrine community is mourning the loss of Elizabeth Barrett-Connor, MD, who died on June 9 at her home in La Jolla, Calif., and who was known for her long-running study on aging, which led to a better understanding of diabetes, cardiovascular disease, menopause, and bone health.

Barrett-Connor, the distinguished professor in the Department of Family Medicine and Public Health at University of California San Diego School of Medicine, received the Endocrine Society’s 2018 Fred Conrad Koch Lifetime Achievement Laureate Award for her “paradigm-shifting contributions in endocrine physiology and the role of hormones in disease pathogenesis (focus on gender differences) in cardiovascular disease, diabetes, osteoporosis, and breast cancer,” according to the award citation written by Nanette Santoro, MD, from the University of Colorado School of Medicine in Aurora. “It is hard to imagine the existence of any other individual whose work reflects such staggering impact.”

Barrett-Connor’s scientific discipline and ability to identify methodological flaws make her an ultimate “seeker of truth.”

Considered a pioneer in public health, Barrett-Connor was the founder of the Rancho Bernardo Heart and Chronic Disease Study, a prospective population-based study that is currently in its 47th year and is one of the longest, continuously funded, NIH observational cohorts in existence. From this study, she explored coronary heart disease (CHD) risks, delineated differences in CHD mortality between the sexes, and exposed hyperlipidemia and diabetes as risk factors. Barrett-Connor then served as principal investigator (PI) or co-PI for numerous clinical trials examining the role of estrogens/selective estrogen modulators on cardiovascular outcomes, lifestyle interventions on diabetes severity, and bone-specific medications on osteoporotic fractures.

In its obituary from June 20, The New York Times states that Barrett-Connor was “among the first to show that diabetes removes the usual advantage that women have in avoiding heart disease; that increasing potassium in the diet may protect against stroke; and that drinking lots of caffeinated coffee over a lifetime can lead to low bone mineral density in women who do not also drink milk daily.”

“She has helped make women more visible in the endocrinology field, not by example of her own shining star, but by her constant recognition of light coming from others.”

“The hallmarks of Dr. Barrett-Connor’s enduring success — a driving quest for the truth, rigorous scientific discipline, and a joyful passion — have infused every aspect of her career, whether as investigator, lecturer, teacher, or mentor,” according to Santoro. “She has helped make women more visible in the endocrinology field, not by example of her own shining star, but by her constant recognition of light coming from others.”

Santoro adds that Barrett-Connor’s scientific discipline and ability to identify methodological flaws make her an ultimate “seeker of truth.”