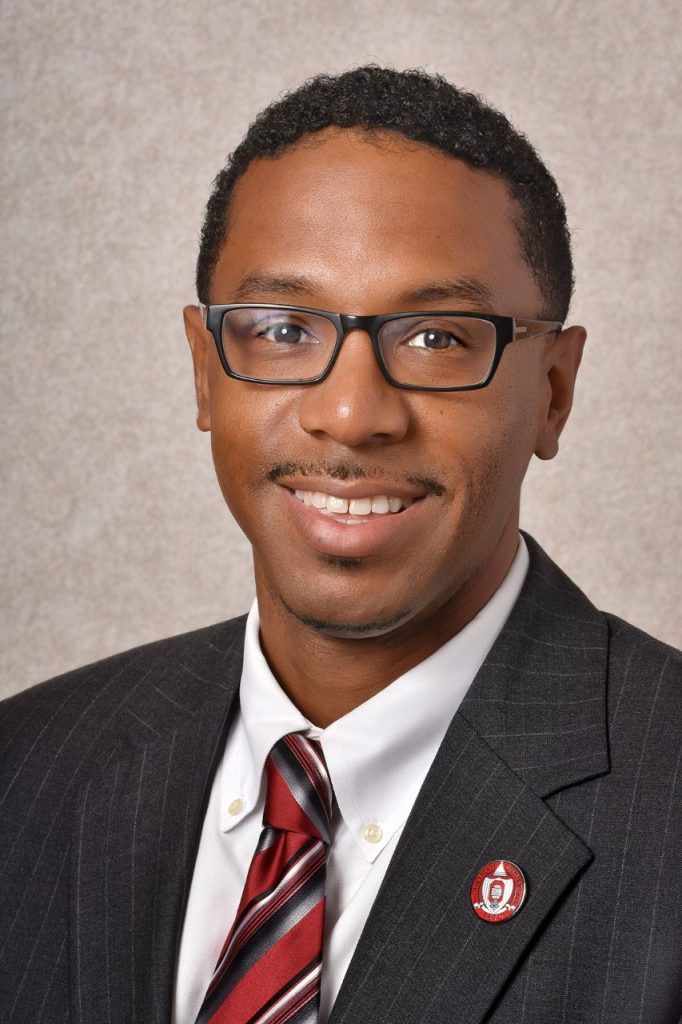 The Medical Mutual Pillar Award for Community Service is presented by Smart Business magazine to businesses that make outstanding contributions to their communities. Joseph was honored as Medical Mutual’s Philanthropist of the Year for, among other things, co-developing a project called Black 100 to help 100 Black men improve their health through lifestyle change and education, as well as building a program through which individuals can connect to resources to address the social determinants of health.

Joseph, an assistant professor of medicine in the Division of Endocrinology, Diabetes and Metabolism; and an investigator at the Diabetes & Metabolism Research Center; as well as on the faculty at the Translational Data Analytics Institute at the Ohio State University Wexner Medical Center, Columbus, Ohio, says that while many people think of philanthropy in terms of donations of dollars, Merriam-Webster defines it as, “Goodwill to fellow members of the human race, especially, active effort to promote human welfare.”

“This award celebrates community engagement and community-based participatory work to ‘promote human welfare’ that we have been partnering on for over five years in Central Ohio,” Joseph says. “It is important to note that this award recognizes the efforts of our large team of scientists, healthcare systems, community partners, and community members in co-creating a shared vision of improving health.”

An alumnus of the Endocrine Society’s Future Leaders Advancing Research in Endocrinology (FLARE) program, Joseph is the principal investigator of the ACCELERATE Research Group, whose mission is to advance cardiometabolic health through community-engaged research. His research focuses on preventing and treating diabetes and cardiovascular disease through a health equity lens.

After serving on the Endocrine Society’s Clinical Affairs Core Committee since 2017, Joseph will begin a term as the committee’s chair beginning in April 2021 and serving until 2024. He has also advocated on Capitol Hill in Washington D.C., with congressional and senate leaders to support reducing the cost of insulin as well as an increase in research funding to fight diabetes and heart disease.