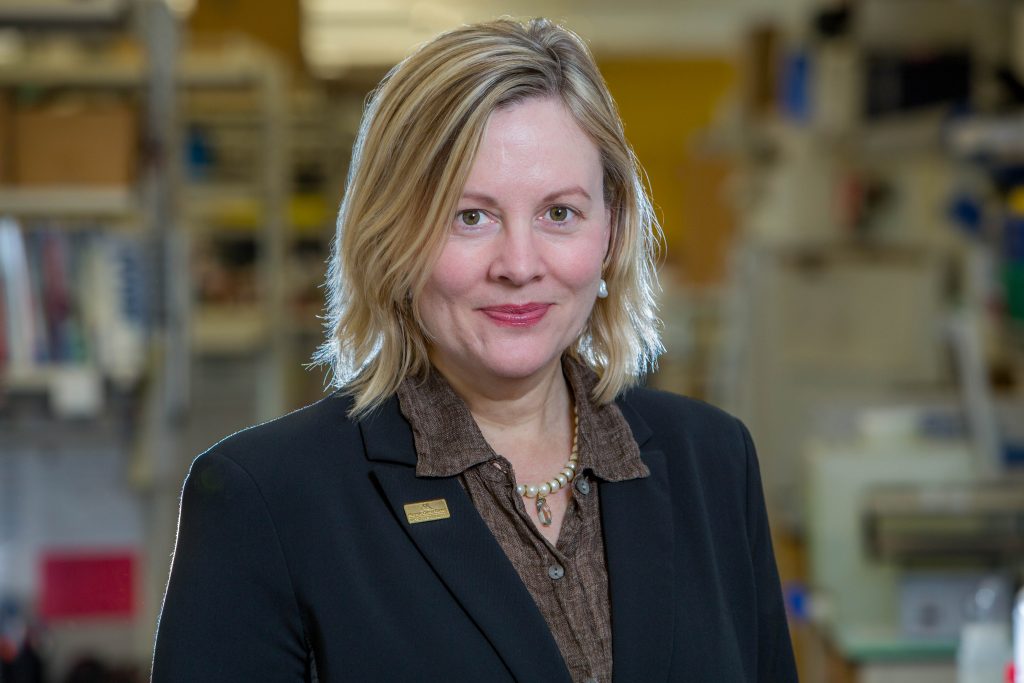 Dr. Lange joined the Endocrine Society and Women in Endocrinology (WE) while training as a postdoctoral fellow in the Kate Horwitz laboratory (1996-1999). Notably, she has attended every annual meeting since 1996 and has routinely chaired sessions, reviewed abstracts, judged posters, and led “Meet the Expert” discussions.

Her motto continues to be “never say no to ENDO” and her remarkable service record exemplifies this unwavering career-long commitment to the Endocrine Society.

In 2003, she served on the Annual Meeting Steering Committee (2003-2006). Dr. Lange deeply enjoyed the creativity and fun of teamwork with her Society colleagues to create exciting ENDO programs. The following year, she was invited to serve on the Scientific Meetings and Educational Programs Committee (2006-2009), and in that role, she contributed to planning the Basic Scientist Track of the first annual Trainee Day Career Development Workshop (2007; Toronto Canada), now an Endocrine Society mainstay. Then Society president Dr. Peggy Shupnik invited Dr. Lange to serve as the Endocrine Society’s Basic Science Chair (2008). Dr. Lange also served as Chair of the WE Nominating Committee (2008-2009). She then served on the Publications Core Committee (2010-2013) and became the first female editor-in-chief of an Endocrine Society journal (Hormones and Cancer; 2011).

She organized the day-long ENDO forum on hormones and cancer (June 2012), and sat on the Laureate Awards Committee (2013-2014) prior to being elected as the Endocrine Society’s vice president of Basic Science (2014-2016). During this role, Dr. Lange chaired an Endocrine Society task force on leadership development and contributed to advancing the Society’s strategic directions as an active member of Council.

She currently serves on the Endocrine Society’s Nominating Committee (2018-2020). To this day, Dr. Lange remains ever involved in her service to Society, its members, and trainees as an Endocrine Society Career Day Faculty Mentor (2017-2019), and annual host of the Nuclear Receptors Reception (2016-2018). Her moto continues to be “never say no to ENDO” and her remarkable service record exemplifies this unwavering career-long commitment to the Endocrine Society.

Presented in recognition of distinguished service to the Endocrine Society and the field of endocrinology. Sidney H. Ingbar, MD, DSc, a leading authority on basic and clinical aspects of thyroid function, was a highly respected teacher and clinician, mentoring over 100 associates from across the world. Dr. Ingbar was the 65th president Endocrine Society. Supported by the Sidney H. Ingbar Memorial Fund.