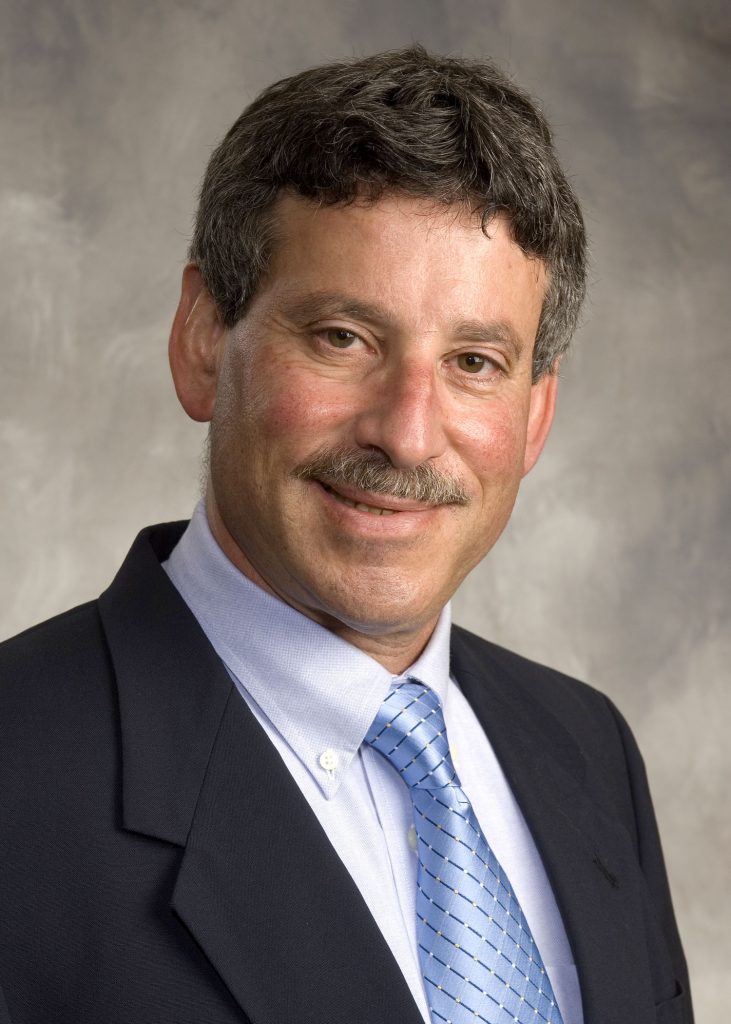 Alan Schneyer, PhD, was a distinguished researcher directing National Institutes of Health-funded laboratories at the Massachusetts General Hospital and the University of Massachusetts – Amherst.

After early work examining LH and FSH and their actions in species from dolphins to humans, Alan developed a laboratory studying hormones that regulate gonadotropins.

His research focused on the actions of TGFβ family members in reproductive and other endocrine systems. He contributed to the development of immunoassays for inhibins and activins, and discovered that follistatin bound activin irreversibly in blood, preventing activin from being measured accurately without first biochemically dissociating the complexes. Prominent in all of his work was the desire to translate from the bench to the clinic.

“Throughout his career, Alan was committed to mentoring the next generation of basic and physician scientists … he realized that others might benefit from a roadmap or training program that would enable them to take an entrepreneurial career path.”

Starting in the late 1990s, Alan embarked on the first biological studies of the newly discovered follistatin-like 3 (FSTL3). His team’s work led to the serendipitous finding that would drive both a new research direction for this lab and his entrepreneurial spirit: FSTL3 knockout mice had improved glucose tolerance, enhanced insulin sensitivity, and enlarged pancreatic islets. The mice had increased numbers of insulin producing β cells, some of which were derived via trans-differentiation of glucagon-producing α cells. Alan recognized that antagonism of FSTL3 might lead to a similar process in humans, allowing for enhanced glucose metabolism in diabetic patients. In 2014, Alan left his academic position to start Fairbanks Pharmaceuticals with the goal of developing a novel diabetes therapy.

Throughout his career, Alan was committed to mentoring the next generation of basic and physician scientists. In the past few years, he realized that others might benefit from a roadmap or training program that would enable them to take an entrepreneurial career path. He was working with the Endocrine Society to institute programming at ENDO that would provide a conduit for this type of training.

Alan was a long-time and active member in our Society, first joining as a post-doctoral fellow in the 1980s. He took on many leadership roles, including chairing the Research Affairs Core Committee and NIH Advocacy Task Force, and serving as the Endocrine Society’s representative to the FASEB Board.

In addition to his achievements as a scientist and entrepreneur, Alan was a devoted husband, father, brother, and uncle. He enjoyed hiking, biking, and sailing and was a faithful supporter of the Boston Red Sox and New England Patriots. To many of us at the Endocrine Society, Alan was a valued and trusted colleague, collaborator, advisor, and friend. He will be sorely missed.