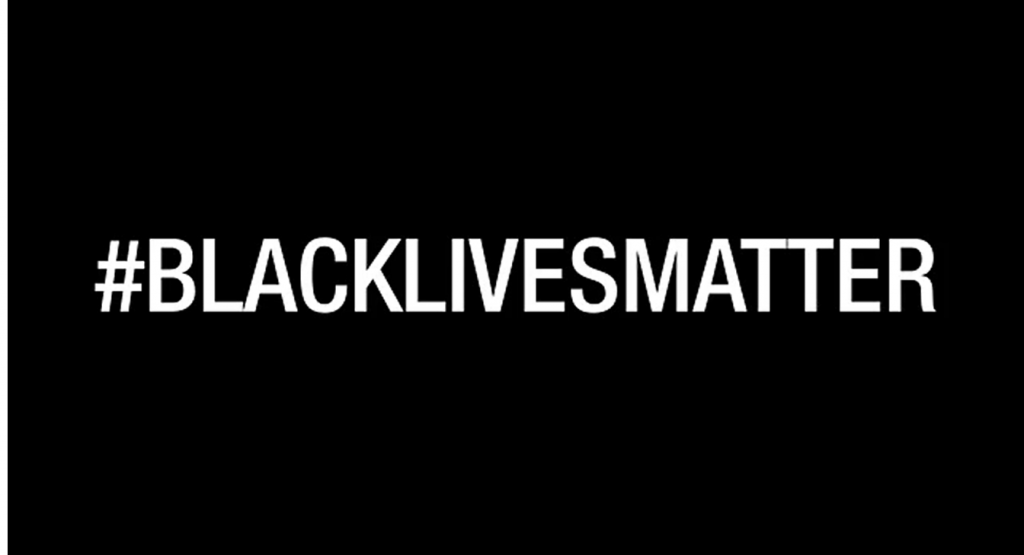 On June 16, the Endocrine Society held an Anti-Racism Vigil as part of its ongoing virtual annual meeting, ENDO Online 2020.

The Society believes that Black Lives Matter and so shared comments from our current president, Gary Hammer, MD, PhD; our president-elect, Carol Wysham, MD; and our immediate past president, E. Dale Abel, MD, PhD; as well as a moment of silence that lasted eight minutes and 46 seconds, the amount of time George Floyd endured the knee on his neck that so horrifically took his life.

“The Endocrine Society will continue to welcome and support scientists and clinicians from all backgrounds because science, like disease, has no borders.” 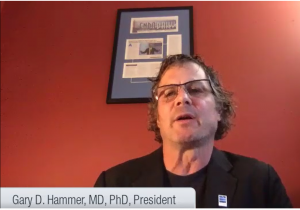 Hammer pointed out that while the recent worldwide anger and protests may have started with the killing of George Floyd, the roots of this problem go back centuries. “And while much of the focus right now has been on interactions with law enforcement, we as doctors and scientists are well aware that many of these destructive forces are very much present, in education, in academia, in research, and in our healthcare systems,” he said.

The Endocrine Society has long been a champion of diversity and inclusion – this year the Society celebrates 25 years of the formation of the Minority Affairs Committee, now known as the Committee on Diversity and Inclusion, or CoDI. One of CoDI’s priority initiatives, the Future Leaders Advancing Research in Endocrinology (FLARE) program, has for the past eight years advanced the careers of underrepresented graduate students, postdoctoral fellows, and early stage faculty involved in endocrine-related research, Wysham said. “The training and mentorship of more than 150 FLARE fellows has developed a generation of young leaders in our profession,” she said. 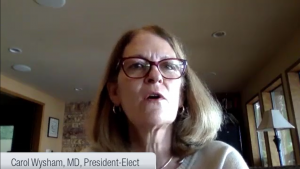 And while the Society has actively sought to promote diversity and include minorities in our core programs and strived to combat things like unconscious bias, Wysham said there is still much work ahead. “Particularly in times like these, we acknowledge a greater urgency to get more done,” she said.

Before the moment of silence, Abel laid bare the ugly truth that some may still struggle to face – that even in 2020 there are those who face violence, abuse, neglect, and even mortality, simply because of the color of their skin, and the medical and scientific communities certainly aren’t immune. “Many of our colleagues are now hurting,” Abel said. “For many, it was a shocking wake-up call, and for others of us, it was a stark reminder that racial discrimination for some can be a matter of life and death.”

“Many of our colleagues are now hurting. For many, it was a shocking wake-up call, and for others of us, it was a stark reminder that racial discrimination for some can be a matter of life and death.” 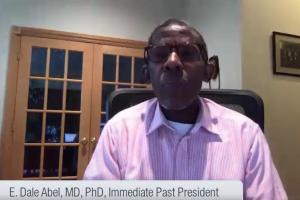 Abel called on all who participated in the vigil to use the moment of silence to reflect and commit to working to ensure a more just, fair, and equitable society. For eight minutes and 46 seconds, the screen showed the unfortunately long list of names – Black men and women killed because of what they looked like, from Eric Garner, strangled to death by a police officer for allegedly selling loose cigarettes, to Ahmaud Arbery, shot to death by two white men for jogging through their neighborhood, to Breonna Taylor, the EMT shot to death when police officers served a no-knock warrant and raided her apartment, to George Floyd, who died after a police officer kneeled on his neck for eight minutes and 46 seconds, because he allegedly used a fake 20-dollar bill in a store. Eight minutes and 46 seconds may not have been enough time to read all the names. 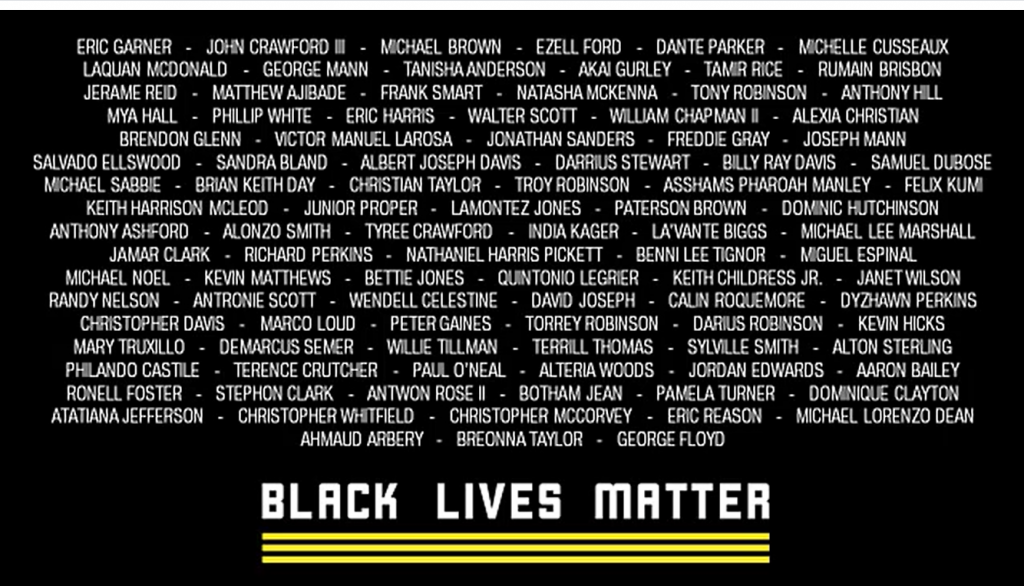 Toward the end of the vigil, Society leadership announced a new online community of diversity, equity, and inclusion – an exclusive benefit that provides our members a chance to be heard and share their experiences. Go to community.endocrine.org to learn more and join the conversation.

“The Endocrine Society will continue to welcome and support scientists and clinicians from all backgrounds,” Hammer said, “because science, like disease, has no borders.”