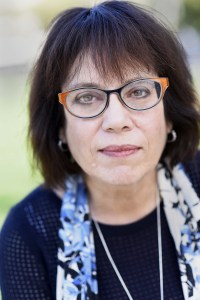 Blum was honored for her coverage of the health effects soy milk and formula have on infants. The winning article, “The Great Soy Formula Experiment,” was published in Undark Magazine in August 2017.

The Society established the journalism award in 2008 to recognize outstanding reporting that enhances the public understanding of health issues pertaining to the field of endocrinology.

More information on the Endocrine Society Award for Excellence in Science and Medical Journalism is available at: https://www.endocrine.org/news-room/journalism-award.