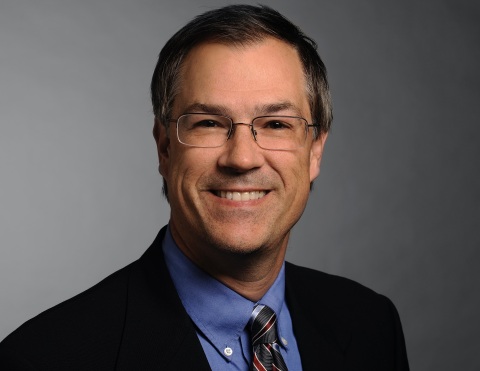 Endocrine Society member Richard T. Kloos, MD, has been promoted to executive medical director at Veracyte, Inc., according to an announcement from the company today.

“We are thrilled to promote Rick to this important new role as we grow our offerings that inform diagnosis and treatment decisions throughout the patient journey in a range of cancers and in lung disease,” Kennedy says. “Rick has been instrumental in the success of our Afirma testing, which is creating a new standard of care for patients undergoing evaluation for thyroid cancer. We believe his medical expertise and leadership will be especially important as we introduce four new clinical products next year, including our first-of-its-kind, noninvasive nasal swab test for earlier lung cancer diagnosis and our Percepta® Atlas to help inform lung cancer targeted therapy selection.”

Kloos joined Veracyte in 2012. He was previously professor in the divisions of Endocrinology and Metabolism, and Nuclear Medicine at The Ohio State University (OSU) and was attending physician at The OSU Comprehensive Cancer Center. He was co-director of The OSU Thyroid Cancer Unit and served for a four-year term as secretary and chief operating officer for the American Thyroid Association (ATA). His contributions to medicine include more than 200 peer-reviewed publications, books chapters and scientific abstracts. He served on ATA and National Comprehensive Cancer Network task forces that published standard-setting guidelines for thyroid nodules and thyroid cancer.

“I believe Veracyte, with its remarkable culture, talent, and rigorous approach to genomic science and technology, is at the forefront of helping patients realize the benefits of precision medicine in cancer and other diseases,” Kloos says. “I’m excited to guide our work with the medical community as we continue to deliver genomic tests that transform patient care in the United States and in global markets.”