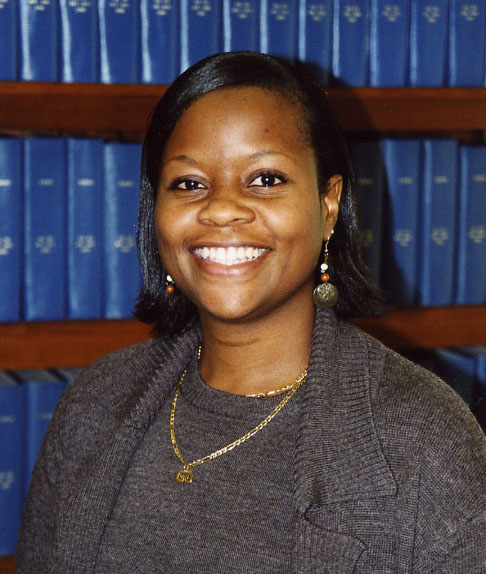 Marion Sewer, PhD, a national and international leader in the field of steroid hormone biosynthesis and an active member of the Endocrine Society, passed away on January 28, 2016 at the age of 43.

Sewer grew up in Saint John, U.S. Virgin Islands. She graduated from Spelman College with a BS in biochemistry in 1993 and then went on to earn a PhD in pharmacology at Emory University under the mentorship of Edward Morgan, PhD. She then trained as a postdoctoral fellow at Vanderbilt University in the laboratory of Michael Waterman, PhD. She began her career as a faculty member at Georgia Institute of Technology and moved to the University of California San Diego in 2009 where she rose to the rank of full professor.

Sewer’s work was at the leading edge of her field. Notably, she made the seminal finding that nuclear receptors are targets for sphingolipids. Her lab identified distinct sphingolipid and phospholipid species as endogenous ligands for the nuclear receptor steroidogenic factor 1, thereby revealing a novel role for nuclear phospholipids and sphingolipids in the control of gene transcription.

Sewer had a tremendous commitment to service within the scientific community. Among her many important roles, she served on several National Institutes of Health and National Science Foundation study sections, including membership on the Molecular and Cellular Endocrinology IRG. In addition, Sewer chaired symposia at prestigious national and international meetings, served on the editorial boards of Endocrinology and Steroids and was secretary/treasurer of the Drug Metabolism Division of American Society for Pharmacology and Experimental Therapeutics.

Improving diversity in science was a passion of Sewer’s and she worked tirelessly toward this mission as a member of the Mentoring Committee of Women in Endocrinology and a member of the Minority Affairs Committees of both the Endocrine Society and American Society for Biochemistry and Molecular Biology.