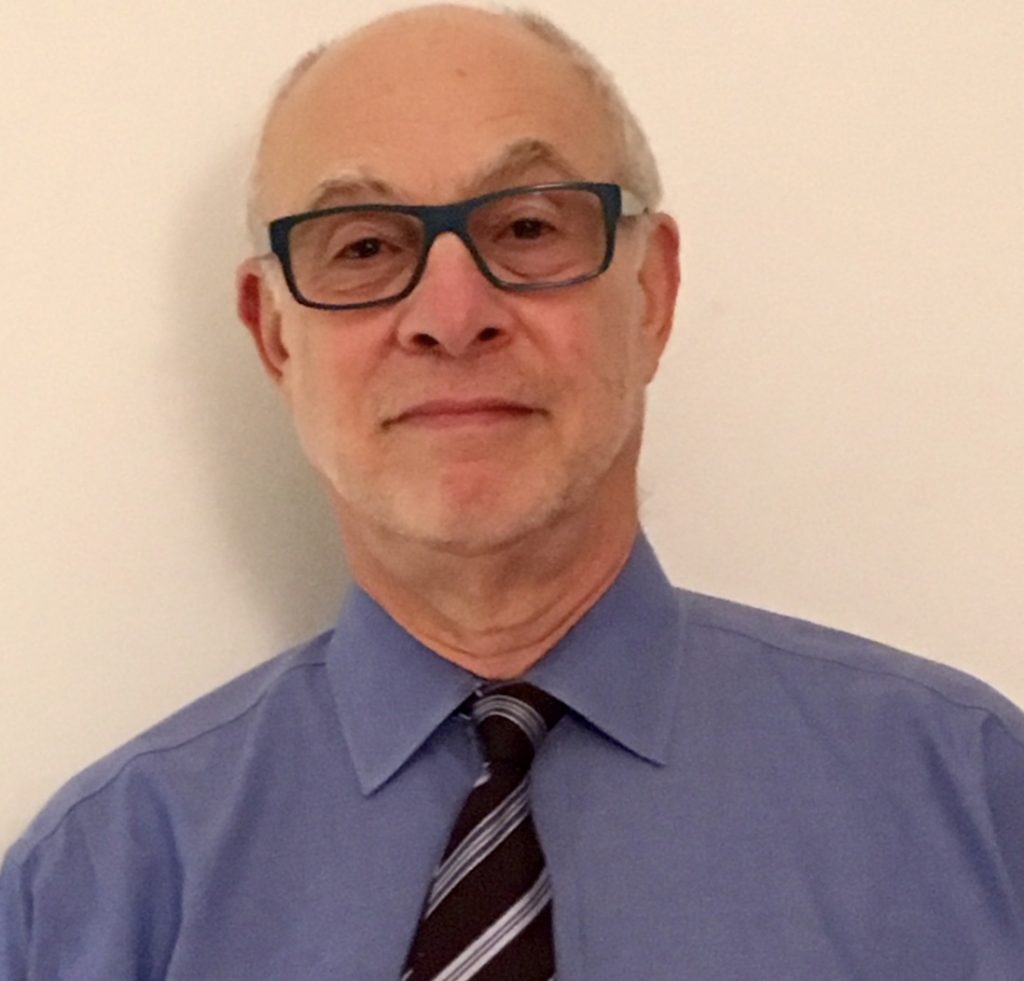 Endocrine News  talks with Charles A. Sklar, chair of the guideline writing committee that created the latest Endocrine Society Clinical Practice Guideline on hypothalamic-pituitary and growth disorders in survivors of childhood cancers. He discusses why it was important for the Society to publish this guideline now and why he thinks it will help improve the health of pediatric patients for generations to come.

Cure rates for childhood cancers have improved dramatically over the past several decades with an overall five-year survival rate near 80%, according to Charles A. Sklar, MD, from the Department of Pediatrics at Memorial Sloan-Kettering in New York. “Moreover, for some of the more common cancers such as acute lymphoblastic leukemia and Hodgkin lymphoma, five-year survival rates are in the 90% range. Thus, survivors are an ever-expanding population; it is estimated that there will be 500,000 survivors of childhood cancer residing in the U.S. by 2020.”

Sklar, who is the chair of the guideline writing committee that authored the guideline, adds that while these survival rates are impressive and cause for celebration, “it is important to know that survivors face many challenges including an excess risk of serious medical conditions over time.”

The ultimate aim is to improve the quality of life and reduce morbidity of cancer survivors by facilitating timely diagnosis and appropriate management of endocrine disorders.

Endocrine News spoke with Sklar to see how this new guideline could serve as an introduction for clinicians who may have not cared for these patients in the past, as well as a benchmark for specific treatments regarding growth disorders and anterior pituitary function.

Endocrine News: What was the main reason for the publication of the hypothalamic-pituitary and growth disorders in survivors of childhood cancer guideline? What drove the decision and why now?

Charles A. Sklar: To address the special issues facing survivors, several general guidelines have been developed, primarily by the pediatric oncology community. These guidelines have been aimed at the generalist caring for survivors and have focused on identifying survivors at highest risk for a variety of common medical disorders and have emphasized approaches to screening for these complications. As adverse endocrine, metabolic, and reproductive outcomes are highly prevalent among cancer survivors, endocrinologists, both pediatric and adult, are increasingly likely to encounter such patients in their practice. Thus, it is most appropriate that we develop specific guidelines by and for endocrinologists with the aim of addressing the diagnosis and management of endocrine disorders in this high-risk population.

As survivors can experience the entire gamut of endocrine disorders, affecting all endocrine organs, it was not feasible to address the full spectrum of adverse outcomes in a single guideline. Therefore, we have decided to focus on disorders of growth and anterior pituitary function in this initial guideline as they are among the most common endocrine disorders seen.

EN: What are your hopes for the impact of the guideline on endocrine standards of care for survivors of childhood cancer with hypothalamic-pituitary and growth disorders?

CAS: It is our hope that providers who are less familiar with this population will appreciate better how the diagnosis and management of these disorders compares to the diagnosis and management in a non-cancer population. While many aspects of care are similar, we have emphasized key differences and unique features and findings that are specific to a survivor population. Of course, the ultimate aim is to improve the quality of life and reduce morbidity of cancer survivors by facilitating timely diagnosis and appropriate management of endocrine disorders.

As adverse endocrine, metabolic, and reproductive outcomes are highly prevalent among cancer survivors, endocrinologists, both pediatric and adult, are increasingly likely to encounter such patients in their practice.

EN: What are the key take home messages for patients in this guideline?

CAS: The focus of this guideline is the physician, but the key take-home messages would include: Risk for late effects are dependent upon your prior diagnosis and treatment so knowing this information is essential; for survivors previously exposed to radiation to the brain, new endocrine problems can develop many years after the completion of cancer therapy and, thus, routine follow-up with an appropriate specialist may be required for the patient’s lifetime.

The Clinical Practice Guideline was co-sponsored by the European Society of Endocrinology and the Pediatric Endocrine Society. The Pituitary Society endorsed the guideline.

The guideline is available online.