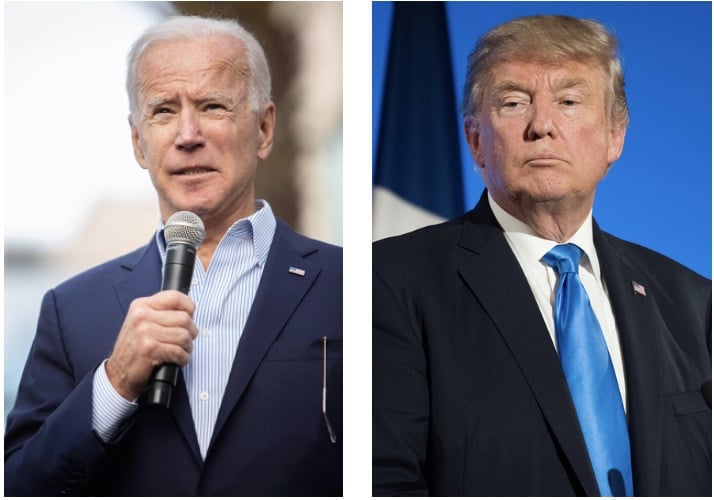 In the wake of Joe Biden’s win of the 2020 presidential election, the Endocrine Society has looked at what a change in presidential administration could mean for its policy agenda and provided a few predictions:

The “lame duck” period and first 100 days of a Biden Administration will likely be dominated by urgent efforts to mitigate the health and economic consequences of the COVID-19 pandemic, prevent a government shutdown, and possibly protect access to healthcare.

While passing another piece of legislation to provide relief has been a focus of debate, how to address the cost of the legislation along with issues about supporting local and state governments and assistance for individuals and unemployment benefits has left congressional negotiations with the administration in gridlock.

We expect this to remain unfinished through the election and possibly end of the year, and to become the first bill passed by a newly sworn-in Democratic Congress in January. The Endocrine Society will continue to advocate for measures that will benefit physicians and researchers, including expansion of telehealth coverage and increased funding for research.

Funding for the federal government will expire on December 11. To avoid a government shutdown, Congress must enact either another continuing resolution or full-year FY2021 appropriations for every discretionary federal department, agency, and program.

We expect a good-faith effort toward completing the FY21 appropriations process by December 11, particularly since it is a vehicle that could carry an emergency package responding to coronavirus – but the scale of the political obstacles suggest another continuing resolution into the new administration would be likely. We also expect that many Democrats who predict majorities in both the House and Senate may also prefer delaying final action until February when it will be able to achieve more of its funding priorities.

Just after Election Day, the Supreme Court will hear oral arguments on a lawsuit seeking to overturn the Affordable Care Act (ACA). The chances of the law being wholly or partly overturned appear greater if Amy Coney Barrett is confirmed as a new justice cementing a 6-3 conservative majority. Depending on the scope of the decision, the consequences could be far-reaching: 21 million people insured through ACA exchanges or Medicaid expansion made possible through ACA could lose their coverage, 60 million Medicare beneficiaries might pay more for preventive care and prescription drugs, and all Americans could lose critical protections against discrimination based on pre-existing conditions and lifetime caps on expensive treatments.

A decision invalidating ACA in whole or in part – in the midst of a deadly pandemic – could throw the entire U.S. healthcare system into turmoil and affect ambitious plans like Medicare for All or a public insurance option. A decision invalidating ACA reached anytime in the winter or spring would require immediate action by Congress and the Administration to mitigate the consequences and place every other priority on the back burner. We will continue to advocate for access to affordable healthcare, including opposing pre-existing condition clauses and supporting protections for all vulnerable populations and continuation of anti-discrimination provisions in the ACA.

Beyond these immediate and urgent priorities, the agenda pursued by a Biden Administration and Democratic House and Senate would be much different than the last four years. On many issues, a Biden Administration may be inclined toward moderation, incrementalism, and efforts at bipartisan compromise, while Congressional Democrats may be influenced more strongly by progressive voices agitating for systemic change. These internal dynamics – and the size of Democratic Congressional majorities – may also play a role in determining whether to eliminate the filibuster and even change the composition of federal courts.

The Endocrine Society is thinking about how a new power dynamic could affect our policy agenda and planning to adapt to what could be a new world.