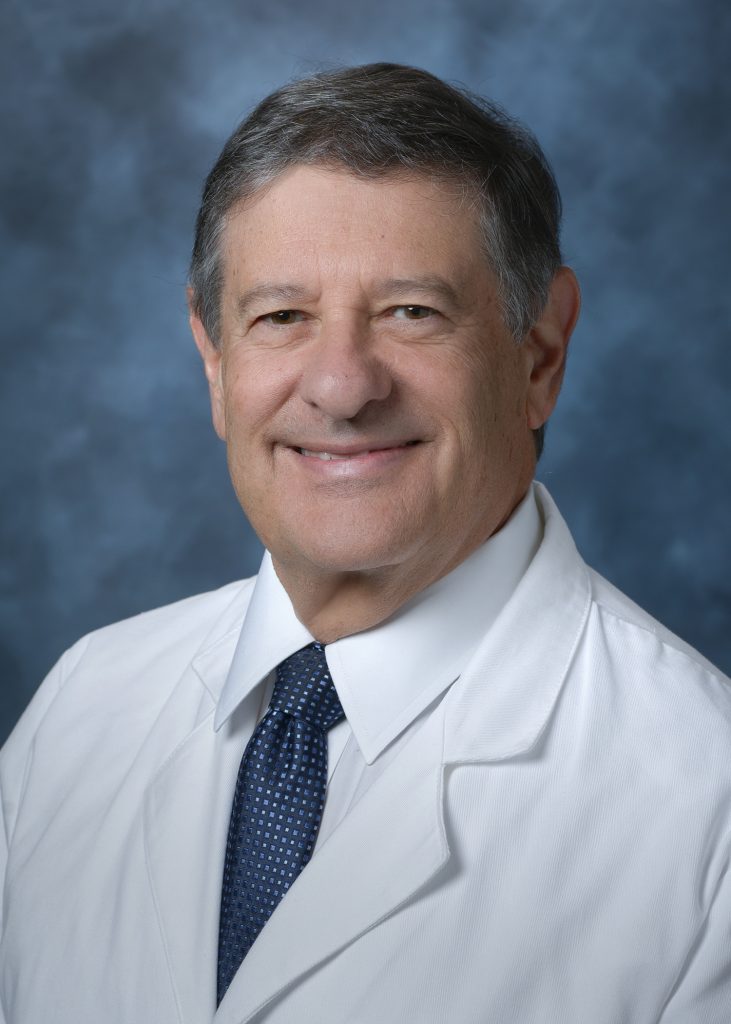 Melmed is executive vice president of Academic Affairs, dean of the Medical Faculty, and distinguished professor of medicine at Cedars-Sinai, Calif. He is an international endocrine leader and receives this award for his pioneering research in pituitary medicine and endocrine tumors.

The Transatlantic Alliance Award, which was launched earlier this year, recognizes an international leader who has made significant advancements in endocrine research on both sides of the Atlantic – in Europe and the U.S.

Melmed exemplifies transatlantic endocrine leadership, as evidenced by his high-quality transnational educational initiatives and professional society leadership. Coupled with his exemplary scholarly contributions in the highest quality basic and clinical journals, Melmed’s achievements reflect a dual combination of outstanding basic and clinical creativity underscoring his standing as an international research and clinical leader of pituitary medicine. He has made an outstanding and ongoing contribution to the endocrine community’s fundamental and clinical understanding of pituitary tumor biology as it is applied to the advancement of Transatlantic endocrinology.

Melmed will present his lecture at ESE’s 24th European Congress of Endocrinology (ECE) 2022, which will take place May 21 – 24, 2022, in Milan, Italy. Melmed also will speak at the Endocrine Society’s annual meeting, ENDO 2022, which will be held June 11-14, 2022 in Atlanta, Ga. Presentation of the award will alternate between ENDO and ECE in future years.

“Dr. Melmed’s distinguished career has set a high bar for endocrine researchers on both sides of the Atlantic,” says Endocrine Society President Carol Wysham, MD, clinical professor of medicine at the University of Washington. “We and our partners at ESE are proud to be recognizing a worldwide leader who is advancing our field.”

ESE President Professor Martin Reincke, says, “The calibre of endocrinologists nominated for the inaugural award was extremely competitive, and the contribution that all have made to our discipline has been extraordinary. I congratulate Dr. Melmed as being a highly worthy winner and am very much looking forward to his lecture at our Congress next May.”

Nominations for the 2023 Transatlantic Alliance Award will open later this year.