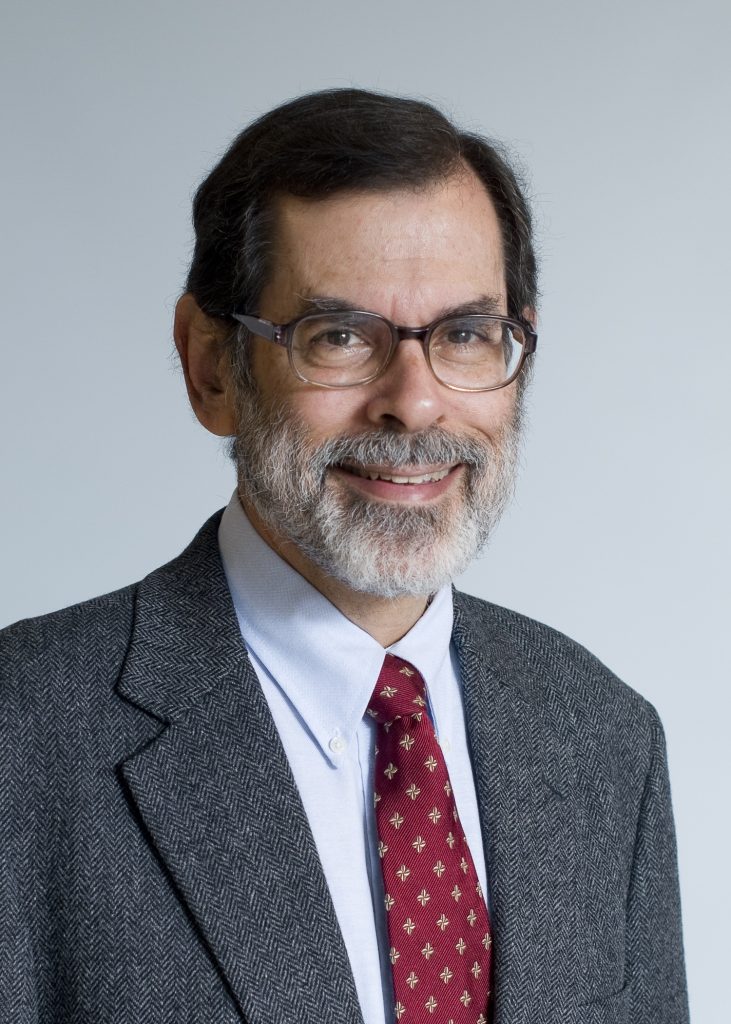 Henry M. Kronenberg, MD, has been chief of the Endocrine Unit at Massachusetts General Hospital in Boston, Mass., for over 32 years and is a professor of medicine at Harvard Medical School in Boston, Mass.

His research group studies the actions of parathyroid hormone and parathyroid hormone-related protein, with a particular emphasis on bone development, bone biology, calcium homeostasis, and the roles of osteoblast-lineage cells in hematopoiesis. His biggest accomplishment is bringing molecular biology to the bone and mineral field with the cloning of the parathyroid hormone. Kronenberg’s laboratory in recent years has used several genetically altered strains of mice to establish the role of signaling by the PTH/PTHrP receptor in bone.

President of the Endocrine Society from 2016 to 2017, Kronenberg has served on many other Society committees over the years, most notably as vice president, Basic Science, and as the Endocrine Society’s representative on the Federation of American Societies for Experimental Biology (FASEB) Board of Directors.

How has the Endocrine Society supported your professional development/career journey?

I think that the key to a satisfying career is finding an area or activity about which you are passionate. As I started my career, I was amazed by the discovery of how hormones could control gene regulation in molecular detail. I badly wanted a chance to study this process, and I continue to be as excited now as I was then at the chance to participate in that effort.  If your job is to do what you love to do, then you’ve chosen the right career.  For me, the chance to combine endocrine research with the care of patients with hormone problems combines that passion for discovery with the sense of fulfillment that comes from trying to help others.

The Fred Conrad Koch Lifetime Achievement Award — the Society’s highest honor — recognizes the lifetime achievements and exceptional contributions of an individual to the field of endocrinology. Fred Conrad Koch, PhD, the Society’s 19th president, is best remembered for his elucidation of testicular function. In 1957, the late Elizabeth Koch bequeathed a substantial legacy to the Endocrine Society in memory of her late husband, Dr. Fred Conrad Koch.