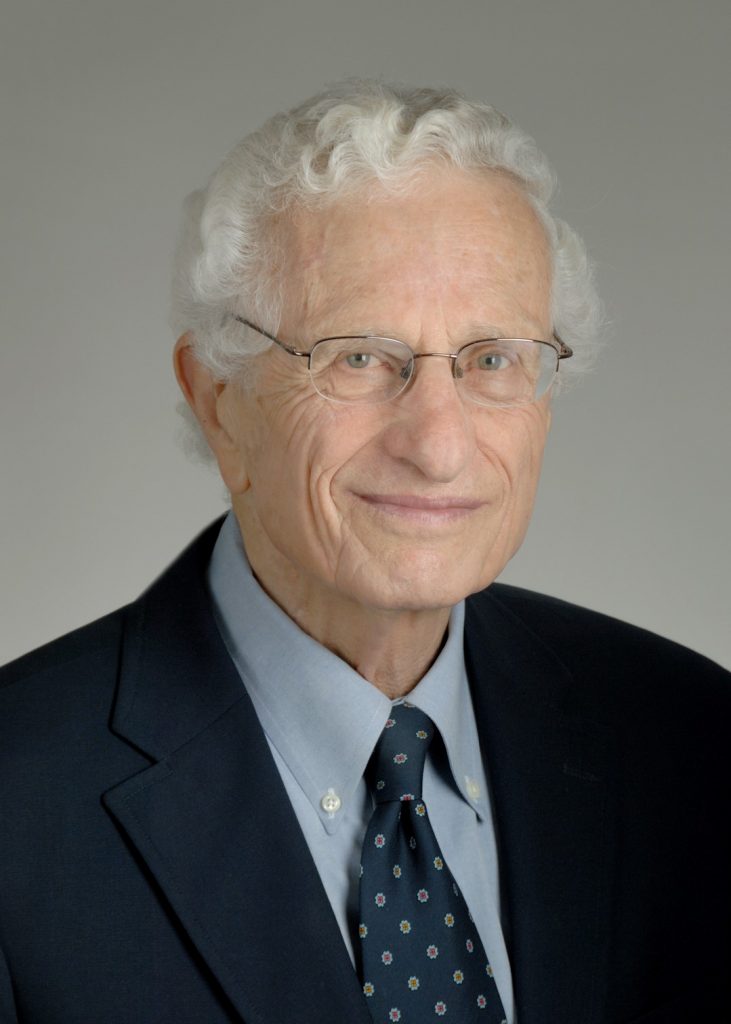 For the past 50 years, Phil Gorden has improved the lives of people around the world though his scientific contributions leading to enhanced diagnosis, characterization, and treatment of diabetes and other endocrine conditions. As a physician‐scientist, he has always been systematically patient focused, which created the framework for his lifelong commitment to biomedical research and the translation of research to improved treatments of complex diseases.

This is a difficult time for anyone starting out in research. Nevertheless, the importance and rewards of research remain as high as ever. One must remember that starting in research has always had its ups and downs and must never let some disappointing results of a few early experiments discourage us from keeping our eyes on the big picture. The mechanism for supporting the scientific process will always adapt to a new set of circumstances.

This culminated with the approval by the FDA of leptin replacement in generalized lipodystrophy, an achievement rarely attained by independent academic researchers. His work in patients with insulinoma has enhanced our ability to identify and successfully localize and treat this rare neuroendocrine tumor.

In his role as National Institute of Diabetes and Digestive and Kidney Diseases director from 1986 to 1999, he provided support for and leadership of numerous initiatives that culminated with large paradigm shifting clinical trials which continue to shape current practice, including the Diabetes Control and Complications Trial, Epidemiology of Diabetes Interventions and Complications trial, LookAhead, and Diabetes Prevention Program, as well the launching of the National Diabetes Education Program.

Anyone who knows Phil recognizes him as a true gentleman who has a friendly southern style thanks to his start in Baldwyn, Mississippi. He has taught us that “Medicine without science is useless, yet science has got to be driven by humanity or it won’t be translatable.” Clearly, Phil Gorden continues to model this wisdom as he teaches the next generation of endocrinologists.