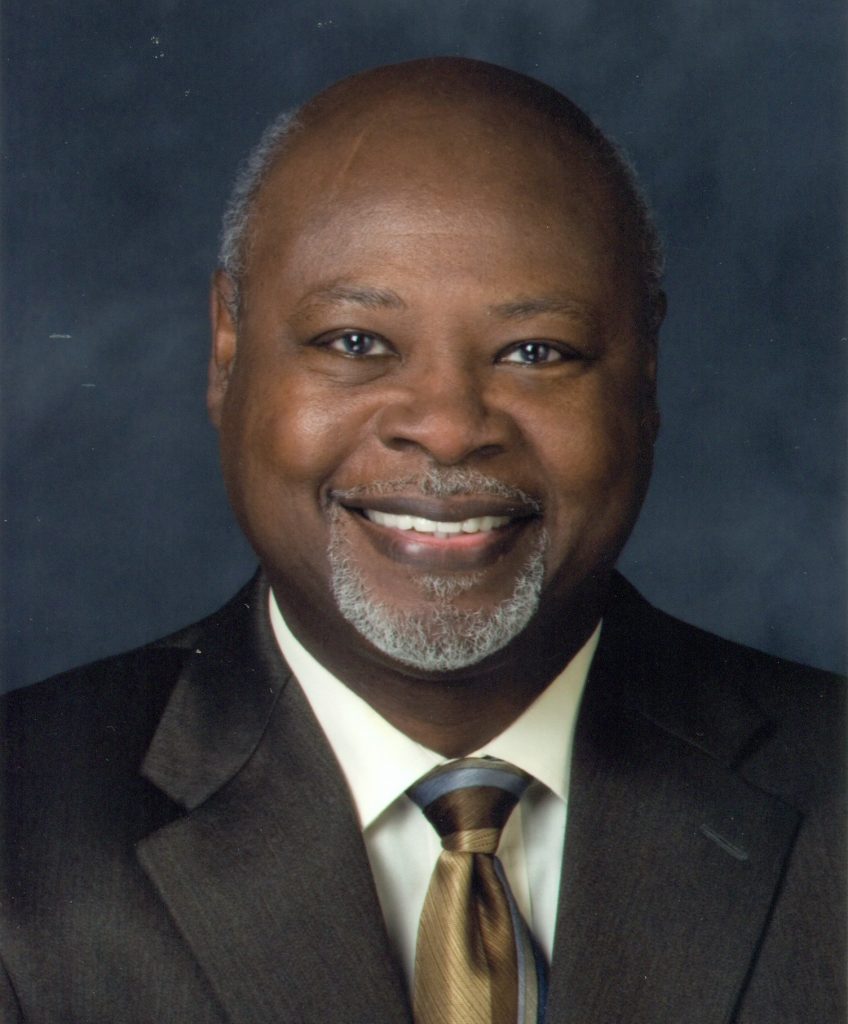 Dr. Gavin was the first African American president of the American Diabetes Association (1993-1994) and is a past president of Morehouse School of Medicine, one of three historically black medical schools in the U.S. (2002-2005). He has made unparalleled contributions to endocrinology through his pioneering research in diabetes, leadership, advocacy, and, most notably, his dedication to advancing the careers of students, trainees, and physician-scientists (both early career and established) through mentorship. Dr. Gavin’s wisdom, warmth, and critical input at key moments in his mentees’ careers have had a lasting impact.

“Be always mindful that over the course of your career, it will be just as important or even more important who you work with as what you work on! Strong mentorship and committed colleagues provide the surest pathway to career success.”

Dr. Gavin has served as direct mentor to more than 50 early stage physician-scientists and has touched the careers of countless others through his leadership of both the Howard Hughes Medical Institute-National Institutes of Health (NIH) Medical Research Scholars Program and the RWJF AMFDP. During his more than 35-year involvement with the RWJF AMFDP, both as a National Advisory Committee member (1983-present) and national program director (1993- 2013), he has contributed to the career development of over 300 minority physician-scientists.

Among these individuals are three current NIH institute directors (including the NIDDK), our Endocrine Society past president, and over 90 full professors at leading medical schools, a considerable proportion of whom are division chiefs, department chairs, and deans.

Throughout his career, his tireless dedication to increasing the number of medical school faculty from underrepresented minority groups has made an indelible mark on the diversity of leaders in endocrinology at the highest level.