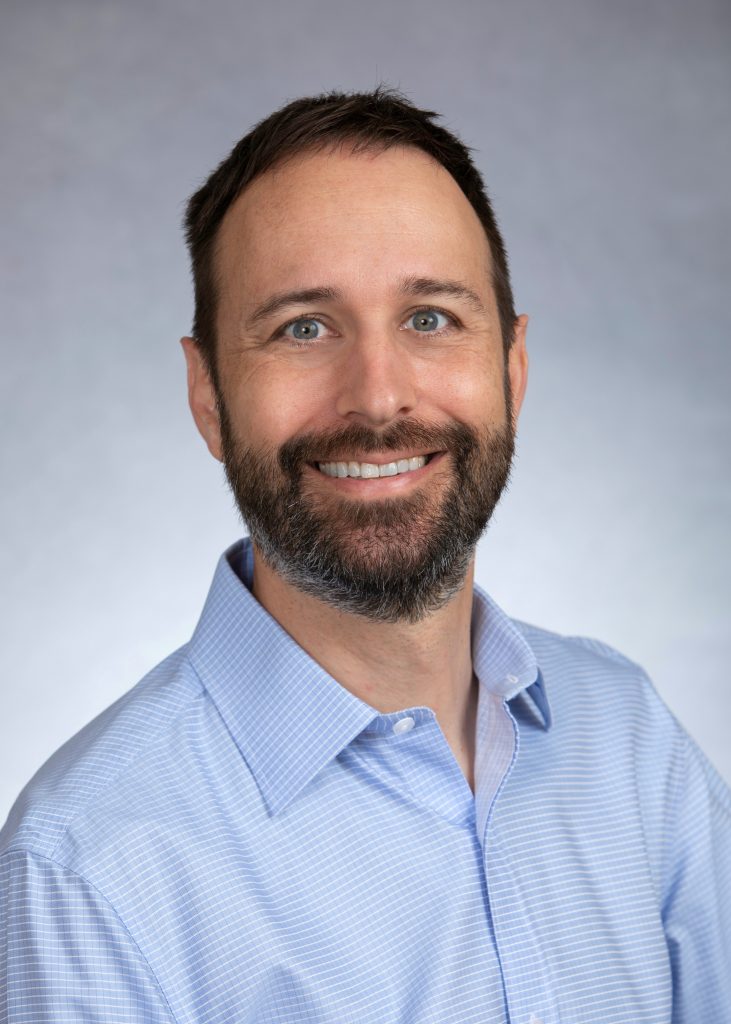 Alexander (Sasha) Kauffman, PhD, is an internationally recognized leader in researching the regulation of the neuroendocrine reproductive axis in development and adulthood, as well as the hormonal and neural mechanisms underlying sex differences in puberty and reproductive physiology. Kauffman has demonstrated a productive and successful track record of reproductive neuroendocrinology research, with more than 68 peer-reviewed publications, including 48 articles since joining the faculty at U.C. San Diego in 2009.

Kauffman’s lab uses an array of physiological and transgenic mouse models and a combination of in vivo, physiological, molecular, and histological methods to study the role of kisspeptin and related neuropeptides (e.g., neurokinin B, GnRH, RFRP-3, dynorphin) in controlling puberty, reproductive hormone release, and fertility. He is also a leading expert on the development and function of sex differences in the brain and a world-recognized expert in single- and double-label histological analyses of mRNA and protein expression in the brain and how such neural expression changes under different developmental or hormonal conditions.

How has the Endocrine Society supported your professional development/career journey?

“My professional career has benefited greatly from the Endocrine Society, via stimulating personal interactions with colleagues and scientists at annual meetings to opportunities to share my lab’s findings through posters, oral presentations, or publications in endocrinology. I have also benefited from invaluable mentoring from many respected leaders in the field.”

He has authored multiple reviews on kisspeptin and reproductive neuroendocrinology and edited the field’s first and only kisspeptin textbook, which was downloaded (single chapters or in full) over 26,000 times in the first year of publication. He is consistently well-funded, with grants from both the NIH and NSF. He has also been an invited speaker at numerous national and international meetings, including conferences in Italy, France, the Czech Republic, Spain, Australia, Argentina, Chile, Japan, Canada, and Sweden.