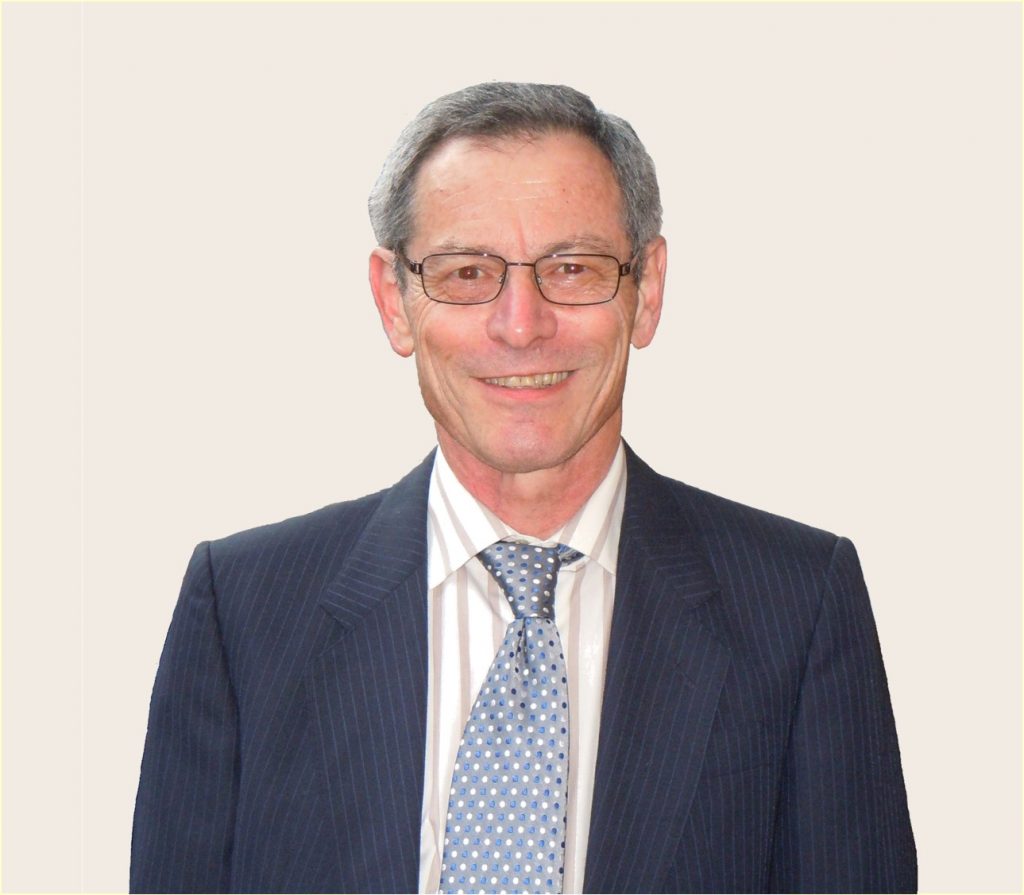 Roy Shires is a professor of medicine at University of the Witwatersrand, Johannesburg. He became the first head of the Division of Endocrinology at Chris Hani Baragwanath Academic Hospital, the world’s third largest hospital and the only tertiary medical facility serving the largely impoverished and underprivileged population of Soweto — a sprawling, densely populated township near Johannesburg.

Despite clinical demands at this under-resourced hospital, placing severe constraints on opportunities for research, he has managed to perform meaningful clinical research, often collaborating with basic scientists. His scientific publications have won him the best annual publication award from the Society for Endocrinology, Metabolism and Diabetes of South Africa (SEMDSA) a number of times.

He is acknowledged as an inspiring mentor by students, post-graduates, and fellows. He has often served as an examiner and examination coordinator for the endocrinology subspecialty diploma of the College of Medicine of South Africa and has also served as chairperson of the organizing committee for many SEMDSA annual conferences.

Despite clinical demands at this under-resourced hospital, placing severe constraints on opportunities for research, he has managed to perform meaningful clinical research, often collaborating with basic scientists.

In recognition of his multifaceted contributions to endocrinology in South Africa, he was acknowledged in 2013 with a lifetime award from SEMDSA “for excellence and dedication in clinical services, teaching and research in endocrinology.” The University of the Witwatersrand also awarded him its Distinguished Service Medal of excellence. In 2017, he was made an Honorary Member of SEMDSA, the only such honor bestowed in a long time.

Recently, he has initiated the first clinical program to manage transgender persons in the Soweto population.

Presented to an endocrinologist who resides outside of the United States and has made exceptional contributions to the field of endocrinology in geographic areas with underdeveloped resources for endocrine research, education, clinical practice, or administration. These may include non-traditional activities with substantial local impact to their own country and/or internationally.