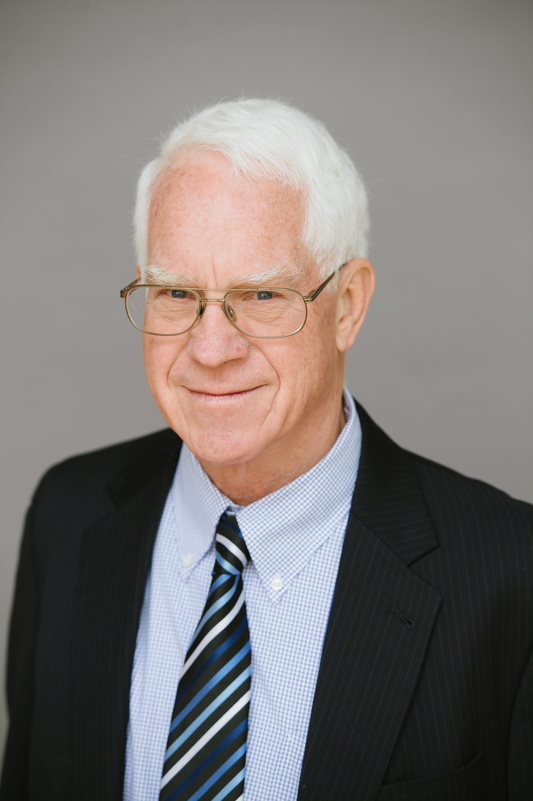 Richard J. Santen, MD, is professor of medicine at the University of Virginia and a former president of the Endocrine Society. His impressive clinical and research career has focused on both prostate and breast cancer. His pioneering work led to the development of first, second, and third generation aromatase inhibitors for the treatment of hormone-dependent breast cancer. His laboratory has continued with seminal publications on the study of the mechanisms relating estrogens to breast cancer and the biology and natural history of endocrine-dependent forms of breast cancer.

He has published over 400 manuscripts and chapters, predominantly related to the role that estrogen plays in breast cancer development. His expertise in estrogens led to a strong clinical interest in the treatment of menopause and to his selection by the Endocrine Society to write a definitive Scientific Statement on this topic. He enlisted 34 internationally diverse, expert clinicians to write this treatise.

For his work in the development of aromatase inhibitors, now standard of care for hormone dependent breast cancer, he received the Susan Komen Foundation Brinker International Award for breast cancer clinical research in 1993. Other awards include the American Association of Clinical Chemistry Distinguished Science Award, the Robert H. Williams Distinguished Leadership Award of the Endocrine Society, and the William L. McGuire Memorial Lectureship Award for breast cancer.

The Fred Conrad Koch Lifetime Achievement Award — the Society’s highest honor — recognizes the lifetime achievements and exceptional contributions of an individual to the field of endocrinology. Fred Conrad Koch, PhD, the Society’s 19th president, is best remembered for his elucidation of testicular function. In 1957, the late Elizabeth Koch bequeathed a substantial legacy to the Endocrine Society in memory of her late husband.