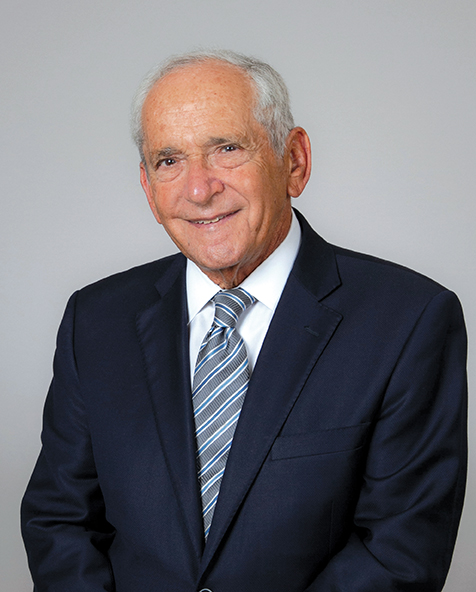 Peter A. Singer, MD, has had a great impact through the years in improving the care of people with endocrine diseases, by his outstanding role in supporting community physicians and his model as a teacher and mentor of medical students, house officers, and endocrine fellows.

In 1978, a few months after joining the Los Angeles Good Samaritan Hospital medical staff, he organized the first annual Thyroid Symposium for community physicians and endocrinologists, which has continued annually for 40 years and has just recently been named “The Peter A. Singer Annual Thyroid Symposium” sponsored by the University of Southern California.

Dr. Singer has demonstrated that a physician’s role in helping others and improving health is not limited to the clinic or hospital but can extend beyond borders and cultures.

After his one-year stint in the Vietnam War, Dr. Singer became chairman of the East Meets West organization until 2014 when he became chairman emeritus. He helped build the organization from a small primary care clinic in Da Nang, Vietnam, that he designed with his wife in 1990, to the global entity it is today, including a project involved in the care of children born with congenital heart diseases.

Through his work, Dr. Singer has demonstrated that a physician’s role in helping others and improving health is not limited to the clinic or hospital but can extend beyond borders and cultures.

This award is presented in recognition of extraordinary contributions by a practicing endocrinologist to the endocrine and/or medical community. The recipient spends the majority of their time in the practice of clinical endocrinology.