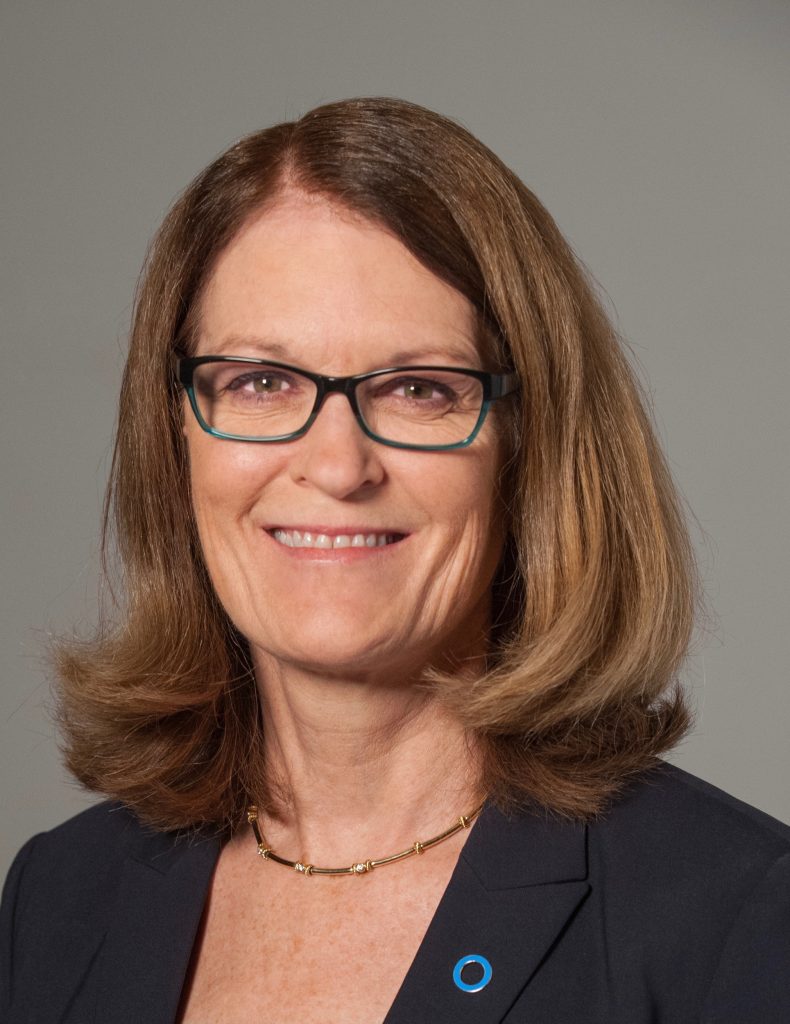 One of the seminal events in the development of modern medicine — and the field of endocrinology — took place 100 years ago. That event, of course, was the discovery of insulin and how it transformed diabetes from a fatal disease to a chronic condition.

As I shared with you in August, we are spending 2021 commemorating this important centennial. Our video interviews with diabetes experts and webinars delving into important issues around insulin and diabetes already have reached more than 900 viewers.

I hope you will join me for our capstone educational event on November 9 — Insulin 2121: The Next 100 Years of Discoveries. This free, half-day event will feature leading researchers and clinicians discussing technologies and therapies that could transform diabetes care over the next 100 years. I am honored to be delivering the introduction for this event. I am particularly interested in this milestone, as I’ve dedicated the past 35-plus years of my research and clinical career to the management of diabetes, with particular emphasis on the prevention and management of cardiovascular complications in individuals with diabetes.

As we mark Diabetes Awareness Month, it’s important to reflect on just how far we’ve come since 1921, when the first pancreas extracts from duct-litigated dogs were injected into diabetic humans, reversing signs and symptoms of the dreaded disease.

Well into the first decades of the 20th Century, doctors and caregivers often would treat their patients with unproven bloodlettings, tonics, potions, and home-remedy concoctions. Hygienic standards were spotty, and penicillin wasn’t discovered until 1928.

As a result, many people died of diseases that are easily treated today. Diabetes was one of them.

More than 3,000 years ago, ancient Egyptians described an ailment similar to type 1 diabetes, with excessive urination, thirst, and weight loss.

Fast forward a few millennia. The role of the pancreas in regulating blood sugar levels was discovered in 1889 by German scientists Joseph von Mering and Oskar Minkowski, who found that removing the pancreas from dogs led them to develop diabetes and die shortly afterward.

Several decades later, in 1921, a team at the University of Toronto (UT) worked on developing pancreatic extracts from duct-ligated dogs that were then injected into diabetic dogs. The preparations lowered blood glucose in the pancreatectomized dogs, but were deemed too toxic for treating humans, according to a history of insulin described in Endocrine Reviews.

By January 1922, the Toronto group had decided they could safely begin testing their pancreatic extracts on human subjects.

The first subject was Leonard Thompson, a 13-year-old boy on the brink of death from diabetes in Toronto General Hospital. The results were spectacular. The boy’s blood and urinary sugars came down and his diabetic symptoms were alleviated.

This was the beginning of a new era.

Looking to the Future

Here we are 100 years later. Members of the Endocrine Society are at the forefront of establishing new insulin paradigms, both in basic science and clinical practice. Our members seek to develop new and improved insulin therapies and delivery systems. We advocate for access to affordable insulin products. And we establish better diabetes management practices and guidelines.

I invite you to explore our rich body of resources and programs around insulin and diabetes during Diabetes Awareness Month. These include:

I look forward to celebrating this important endocrinology milestone with you at our Insulin 2121 event and in our publications and social media channels.