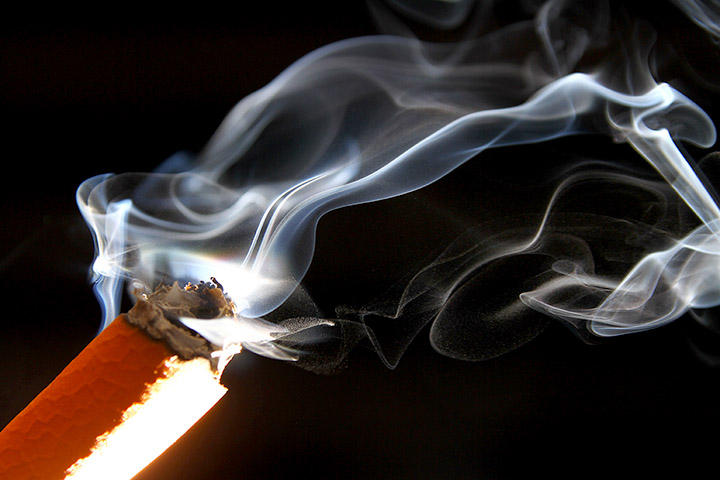 The association between smoking and risk factors for respiratory, cardiovascular, and metabolic diseases is widely documented, as are the respiratory and cardiovascular risks for those exposed to secondhand smoke, also known as “passive smoking.”

Potential endocrine disruptions in this latter population, however, were not well studied until a team of researchers from Charles R. Drew University of Medicine and Science in Los Angeles, California, decided to look at what effect secondhand smoke exposure might have on glycemic parameters, on the heels of a recent meta-analysis that demonstrated a link between passive smoking and relative risk of developing type 2 diabetes.

Interestingly, although the number of current smokers stayed relatively constant between the two definition methods, the number of secondhand smokers varied considerably, which possibly suggests that some exposure is insidious. Gender and race/ethnicity also played roles, with males and blacks being more likely to qualify as secondhand smokers; likewise, higher alcohol consumption correlated with increased likelihood of being a secondhand smoker, as did lower income level.

Results demonstrated that secondhand smoke exposure was associated with higher adjusted levels of insulin resistance, fasting plasma glucose, and HbA1c in addition to higher BMI compared with non-smokers, whereas, somewhat surprisingly, smoking is associated with a lower BMI compared with non-smokers even though smoking confers an increased risk of developing diabetes. Although the detrimental effects of secondhand smoke exposure on glycemic parameters persisted even after adjusting for BMI, they were greatly reduced; therefore, increased weight is mainly responsible for the metabolic disruptions seen in this cohort.

Regarding the mechanism by which secondhand smoke increases body weight, Friedman says, “As with most causes of weight gain, it is due to eating more and metabolizing less with less activity, but in this context, it needs to be studied more. It is possible that the hand-to-mouth action of cigarettes, or the effect of cigarettes on taste buds, conditions that are not present for secondhand smokers, may lead to smokers being leaner than secondhand smokers.”

Plans for follow-up studies include determining the effect that secondhand smoke has on body composition, such as whether it leads to increased central obesity. “We will also be trying to address if secondhand smoke is associated with a decline in activity, in an increase in calories, or in a change in food composition,” Friedman adds.

Potentially good news awaits in that the numbers of secondhand and current smokers declined during the NHANES decade, while the numbers of non-smokers rose. According to the NHANES data, the percentage of participants who met secondhand smoking criteria decreased from 22.3% in 1999 – 2000 to 13.5% in 2009 – 2010. Non-smokers increased from 19.9% in 1999 – 2000 to 38.4% in 2009 – 2010. Public health measures are largely to thank and may reveal continued positive trends.