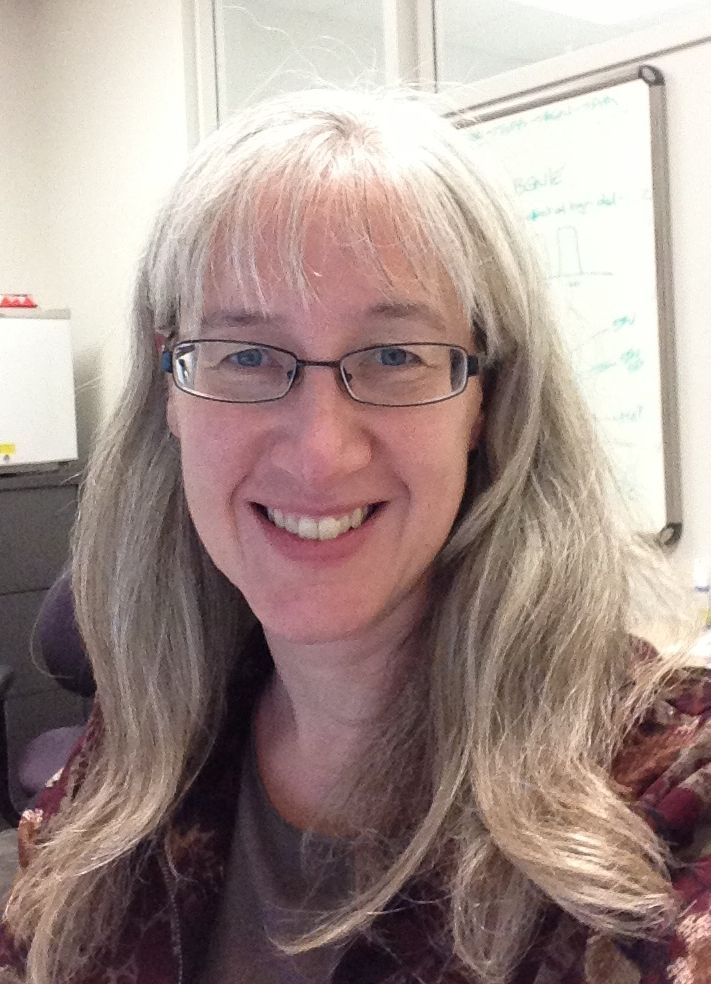 My path to my beloved career was not straightforward, or as initially planned. In fact, many of my choices have been serendipitous. Starting in high school I realized that I was intrigued and fascinated by science, particularly biology. I went to McGill University for my undergraduate studies, and was fortunate enough to obtain a summer research position with the late, great Dr. Tony Pawson, at the University of Toronto. Tony was a truly remarkable scientist who investigated signal transduction with a focus on cancer biology. I spent three summers in his lab and had a part-time job there during medical school. His lab was large – many students, post-docs, and technicians, and as the most junior member I did not have assigned space, but rather worked at whichever bench was temporarily vacant due to vacation, maternity leave, etc. The research environment was fabulous. Even as an undergraduate summer student I was assigned my own project, held to deadlines, trained in documentation standards, and given responsibility. I remember the day I was assigned my own set of pipetmen – I truly felt I belonged! It really wasn’t until years later that I understood the impact Tony had on science and became aware of his incredible accomplishments; at that time, he was just my mentor, who inspired me to a career in science.

At that point, I had decided to enter graduate school and planned to get my PhD with Tony. However, a number of Ontario medical schools were offering admission after only two years of undergraduate studies at that time. I saw my friends studying for the MCAT, and applying to medical school, and I thought, why not? Maybe I could be a physician scientist; the cynical side of me realized that it was a relatively financially secure path to a research career (at that point the cost of medical school in Canada was not a limiting or influencing factor). So I applied and was accepted to the University of Toronto. To my pleasant surprise, I found that I loved it! We were an enormous class – 252/year, and I met a great group of people who have remained life-long friends. One of my closest friends (Jenn), a fellow classmate, had type 1 diabetes, and I can recall asking her (early in first year) “what is diabetes?” but at that point it was just curiosity about my friend’s diagnosis. Throughout medical school my plan remained to go into internal medicine with a focus on hematology/oncology, and get a PhD with Tony Pawson.

I stayed at the University of Toronto for my internal medicine residency. One of my earliest specialty rotations in internship was inpatient hematology – and I was miserable! The majority of the patients were undergoing bone marrow transplants and many were young adults (my age) with acute leukemias. I felt helpless and overwhelmed. By complete chance, my very next rotation was endocrinology, which included a mixture of outpatient clinics and inpatient diabetes consults. I was enthralled. Here was a specialty that had a true systemic focus, involved complex pathways and feedback algorithms – it was a specialty that required thinking, not rote memorization. And beyond the scientific interest, I felt I was able to help patients. Dr. Robert Silver was one of my attendings who had a fantastic teaching style and truly inspired me to re-focus to endocrinology.

I continued to take as many rotations in endocrinology as I could during my residency years, and this reinforced my decision to enter endocrinology. During this time, the new analog insulins became available, and I was able to see the impact it had on my friend with diabetes. Jenn was then in an obstetrics/gynecology residency. Due to the nature of her residency program she had learned to inject her regular insulin after eating – if she injected it as advised 30 minutes before a meal but then an emergency arose and her meal was delayed, she would have significant hypoglycemia. However, this delayed injection led to food/insulin mismatch and poor diabetes control. With the availability of analog rapid insulin her glycemic control improved and she had less hypoglycemia. Watching her experience the benefit of the newer therapeutics further reinforced my passion for endocrinology.

By this point I was married, and as my husband was U.S.-born, this offered new opportunities to me for fellowships. I moved to the University of Washington, Seattle, for my fellowship, and initiated a research program under the mentorship of Drs. Tom Wight and Alan Chait. I initiated a career investigating mechanisms accounting for the increased prevalence of cardiovascular disease in diabetes, studying the response to retention hypothesis of atherosclerosis. My work bridges endocrinology, diabetes, and lipids/cardiovascular disease. My main professional affiliations became the Endocrine Society and the American Heart Association. I am now chief of the division, still committed to research, and giving back to my professional societies by serving as writer and now Chair for ESAP, and serving on study sections/grant review panels for the AHA. My original intent was to spend three years in the U.S. then return home to Canada, but, here it is 20 years later, and I’m now an American. After nearly seven years in Seattle I was recruited to the University of Kentucky. So, while medicine and endocrinology were not my original plan, here I am and I couldn’t be happier.