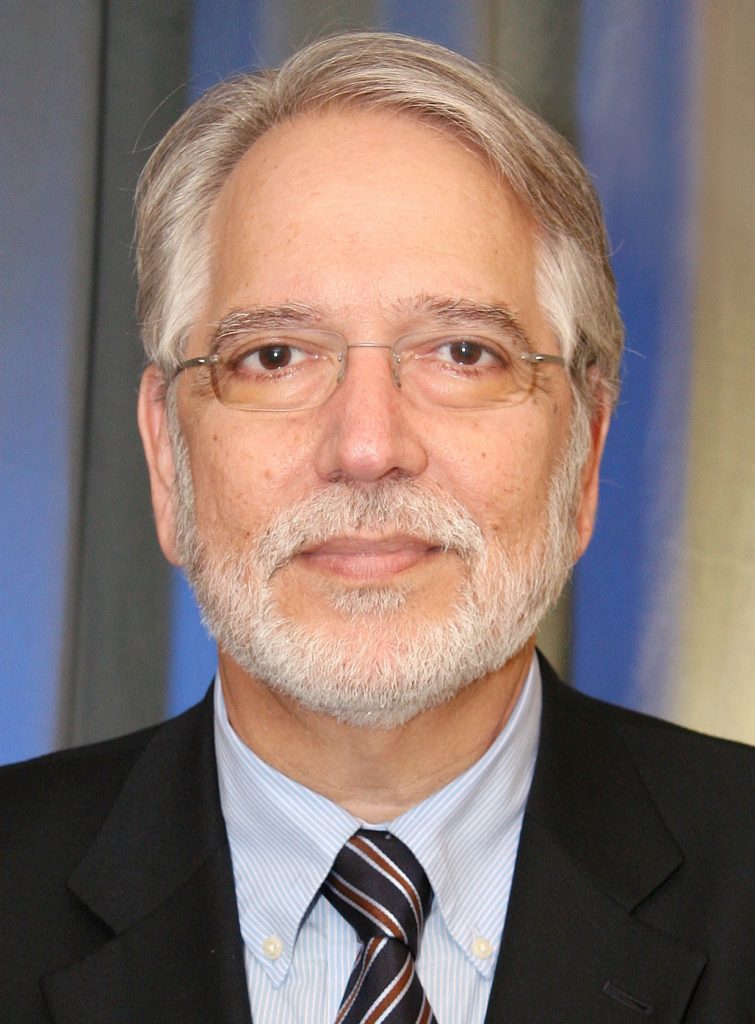 Chrousos is professor emeritus of pediatrics and endocrinology at National and Kapodistrian University of Athens (NKUA) School of Medicine in Athens, Greece. He also is the UNESCO Chair on Adolescent Health Care and the director of the University Research Institute on Maternal and Child Health and Precision Medicine, both at the NKUA School of Medicine.

The Transatlantic Alliance Award, which was launched in 2021, recognizes an international leader who has made significant advancements in endocrine research on both sides of the Atlantic — in Europe and the U.S.

Chrousos has made outstanding and broad contributions to endocrinology and metabolism, especially in the fields of stress biology and medicine and in the diseases of the hypothalamic-pituitary-adrenal (HPA) axis. He made seminal observations in the glucocorticoid signaling system of the cell and deciphered some of its key biological and clinical implications. His work has opened new horizons in our understanding of a wide spectrum of complex human disorders, including anxiety and depression, eating disorders, obesity, metabolic syndrome, sleep disorders, and inflammatory autoimmune and allergic diseases.

In 2011, Chrousos held the prestigious John Kluge Distinguished Chair in Technology and Society at the U.S. Library of Congress in Washington, D.C., studying the conceptual history of stress and its major impact in human societies since antiquity. Chrousos also spent more than two decades working at the National Institute of Health’s Eunice Kennedy Shriver National Institute of Child Health and Human Development, where he became chief of the Pediatric and Reproductive Endocrinology Branch.

“We are thrilled to be honoring Prof. Chrousos for his impressive research contributions and his track record in training physician-scientists and researchers at NICHD,” says Endocrine Society President Ursula B. Kaiser, MD. “We look forward to recognizing his accomplishments at our annual meeting.”

“George Chrousos is an outstanding scientist, a ‘giant in the field.’ He has authored over 1,000 original scientific papers, and his work has been cited more than 180,000 times. He introduced the concept of glucocorticoid resistance and hypersensitivity causing common human diseases, both because of generalized and/or target tissue-specific alterations, which along with his work on the endocrinology of stress and the HPA axis, made him one of the 100 most cited physician-scientists internationally,” says ESE president Martin Reincke, MD.

“As a senior investigator and chief of the Pediatric and Reproductive Endocrinology Branch, National Institutes of Health, and subsequently as chairman of the Department of Pediatrics at the University of Athens, Prof. Chrousos has run two of the best scientific training programs in the world and fostered the careers of over 60 distinguished, award-winning, world-class physician-scientists and scientists, many of them from Europe. The European Society and the Endocrine Society are proud to award such a distinguished personality the Transatlantic Award 2023. His lifetime accomplishments in Greece and Europe perfectly match those in the U.S.“

Chrousos will present his award lecture, “The Endocrine Basis and Implications of Stress and Its Management,” at ENDO 2023, which will take place from June 15 to 18 in Chicago, Ill. Chrousos also will speak at ECE, the 25th European Congress of Endocrinology in Istanbul, Turkey, May 13-16, 2023.

Nominations for the 2024 Transatlantic Alliance Award will open later this year.