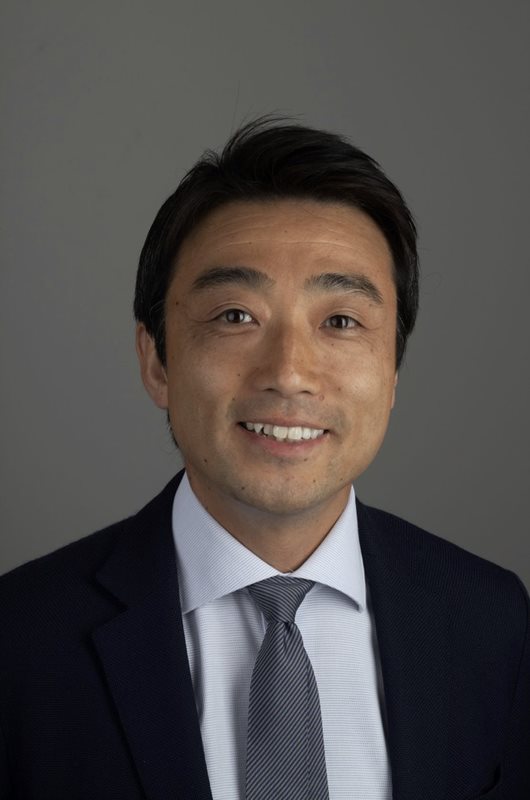 Endocrine News talks to Shingo Kajimura, PhD, the Endocrine Society’s 2022 Richard E. Weitzman Outstanding Early Career Investigator Laureate Award, about his research of brown and beige fat, challenges his lab faced during the pandemic, and why early-career researchers should just make sure the “science works out.”

With his significant contributions to changing how endocrinologists understand the function of brown/beige fat in improving metabolic health, Shingo Kajimura, PhD, has been named this year’s recipient of the Endocrine Society’s Outstanding Early Career Investigator Laureate Award.

Kajimura is a Howard Hughes Medical Institute (HHMI) investigator at Beth Israel Deaconess Medical Center in Boston and his groundbreaking work has transformed the field’s understanding of how brown/beige fat controls energy homeostasis in physiology and disease. His investigations continue to unlock how brown/beige fat cells might affect new therapies for controlling obesity and type 2 diabetes.

Endocrine News spoke with Kajimura to learn more about the promising future impact of his work as well his advice for other young researchers at the blossoming stages of their careers.

Endocrine News: Can you share your impressions when you heard the news of your Laureate honor.

Kajimura: I was honored and also humbled. It is a tremendous honor. I want to thank Gregory Steinberg (McMaster University) and Peter Tontonoz (UCLA) who nominated me for the award. They are terrific scientists who were both former honorees of this award, and I respect them very highly.

EN: A lot has been written about how the past two years of the pandemic has impacted the work of researchers around the globe. What were the biggest challenges your lab faced and how did you best get through it?

Kajimura: We were about to move from San Francisco to Boston around the time the pandemic started so we had to delay our move and there was a lot of anxiety around the delay. But I really thank my lab members who took risks and moved together with me and my family. We finally moved in the summer of 2020 — in the middle of the pandemic. I tried to think that, well, this is tough for everyone so I need to just to take time to think through what we should do next, how we can transform our science. So, yes, it was difficult, but that led to challenging new questions that we never thought about before.

“For basic scientists, like me, ‘if science works out, the rest will follow.’ Well, the rest means sometimes promotion, fellowship, or grant, or some other things. So, really, I try to spend as much energy as possible on science.”

Kajimura: The research field of brown fat has been many years centered around thermogenesis. The best well-known function of brown fat is making heat. So, the field has really tried to study the mechanism of thermogenesis, but in the last 10 years, this field has completely changed because of the link to metabolic disease in humans.

Cold is one of the best well-known stimulants of brown fat because of some of the previous knowledge about its links to thermogenesis. But it turns out there are many ways to stimulate brown fat without cold exposure. The reason why this is important is, as you know, cold is not comfortable. I learned that being in Boston in the wintertime. Beyond that, cold is not actually good for your heart. It increases blood pressure, so cold or stimulation of the sympathetic nervous system may be detrimental to people who have risks of cardiovascular disease.What we really tried to do is to find a new way to activate brown fat without cold.

EN:  It’s been mentioned that your discoveries have the potential of influencing new therapies for preventing obesity or lead to new weight loss therapies. What would you say is on the horizon for weight loss therapy that could come out of your work?

Kajimura: Well, initially the field, including us, thought that anti-obesity was the way to go, but that may not be the case. First, if you look at the epidemiological studies in humans, the main health benefit of brown fat in humans really is the prevention from type 2 diabetes and dyslipidemia. The field thinks this is a consequence of elevated energy expenditure simply because of the well-known function of thermogenesis, but we still need to figure out why brown fat is metabolically beneficial. I even argue that probably the most potent promising aspect, if you think about therapeutic areas, is probably type 2 diabetes.

“If you look at the epidemiological studies in humans, the main health benefit of brown fat in humans really is the prevention from type 2 diabetes and dyslipidemia. The field thinks this is a consequence of elevated energy expenditure simply because of the well-known function of thermogenesis, but we still need to figure out why brown fat is metabolically beneficial.”

EN:  Are there any words of advice that you would pass along to other young investigators? You have 12 lab members who work with you. How do you motivate them to continue the hard research work?

Kajimura: This is something my mentor, Bruce Spiegelman (Dana-Farber Cancer Institute), told me and I always keep this in my life. For basic scientists, like me, “if science works out, the rest will follow.” Well, the rest means sometimes promotion, fellowship, or grant, or some other things. So, really, I try to spend as much energy as possible on science. I try to work on unexplored areas of science and then I try not to think about the rest. I understand the anxiety that trainees and early-career scientists have. I felt exactly the same way when I was a post doc and assistant professor. But if the science works out, you’ll get the rest. Don’t worry about it.

—Glenda Fauntleroy Shaw is a freelance writer based in Carmel, Ind. She’s a regular contributor to Endocrine News.