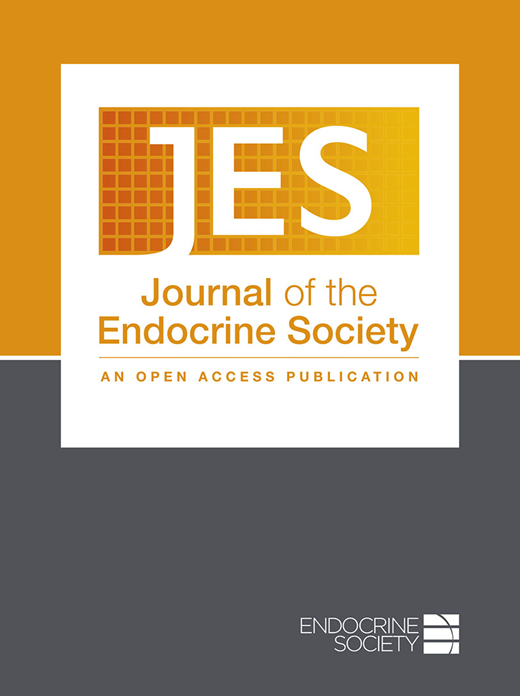 Disorders of sexual development (DSD) are a group of conditions that include anomalies of the sex chromosomes, the gonads, the reproductive ducts and the genitalia. Ambiguous genitalia is when a newborn baby’s genitals make it unclear whether the newborn is a boy or girl. For instance, a baby can have an enlarged clitoris that looks more like a small penis.

In some intersex cases, infants have external sex organs that do not match their internal reproductive anatomy. A female infant can have external sex organs that resemble male genitals and normal internal female organs (ovaries and uterus). Treatment may be delayed until puberty or adulthood in these cases to encourage shared decision-making among patients and healthcare providers.

“These findings support the hypothesis that early placental dysfunction and androgen deficiency might be important in the etiology of male genital anomalies.”

“Our research found 18 babies with ambiguous genitalia among 14,177 newborns (1.3 in 1,000 births). This frequency is higher when compared to previous studies (1 in 4,500-5,500),” said the study’s first author, Banu Kucukemre Aydin, MD, of Istanbul University in Turkey. “Many previous studies used registries with a low capture rate, but our study was done prospectively. Also, most of the published data is coming from Western countries in which consanguinity rates are lower than our country.”

In the prospective study, researchers examined 14,177 newborns and found 18 of them had ambiguous genitalia. Fifteen newborns were diagnosed with 46,XY DSD, which occurs in male infants when the body can’t use testosterone properly or the testicles do not develop properly. Birth weight was lower in babies with 46, XY DSD than healthy babies, and preeclampsia was a common condition in those pregnancies.

“These findings support the hypothesis that early placental dysfunction and androgen deficiency might be important in the etiology of male genital anomalies,” Aydin said.

Other authors of the study include: Nurcin Saka, Firdevs Bas, Sukran Yildirim, Feyza Darendeliler, and Asuman Coban of Istanbul University; Evrim Kiray Bas of the Sisli Etfal Training and Research Hospital in Turkey; and Tulay Guran of the Zeynep Kamil Women’s and Children’s Hospital and the Marmara University in Istanbul, Turkey.

The study, “Frequency of Ambiguous Genitalia in 14,177 Newborns in Turkey,” will be published online.