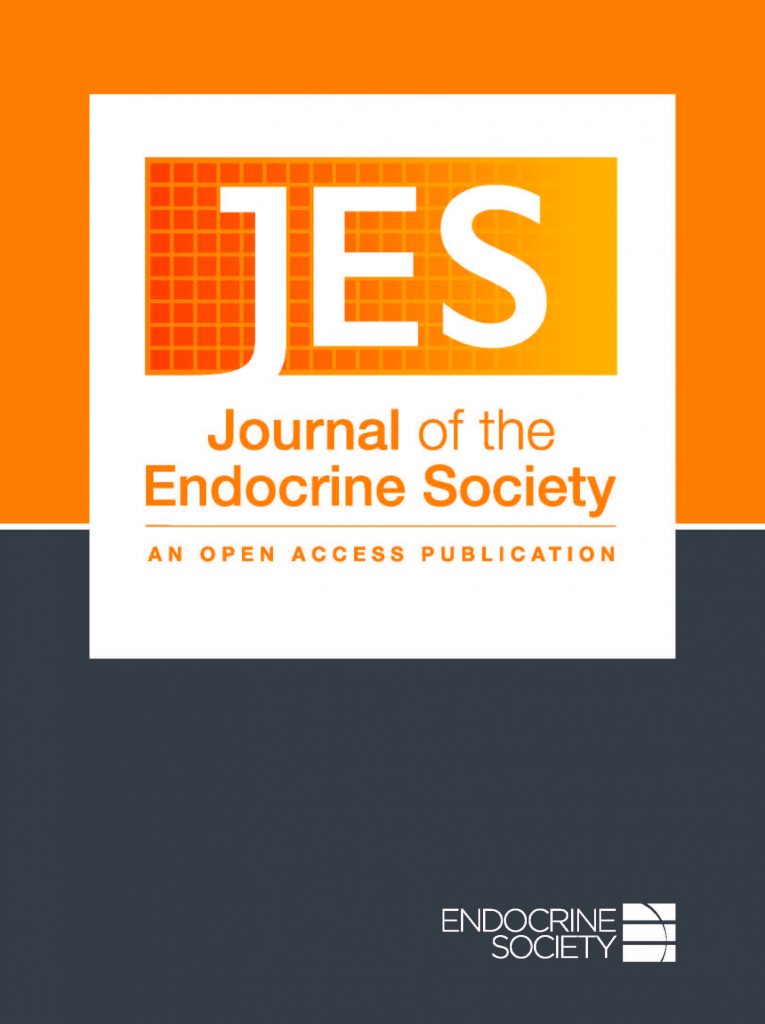 A paper published recently in the Journal of the Endocrine Society details a case of a woman with acromegaly-like features, but she did not have excess growth hormone (GH) secretion. The authors use the case to show that differential diagnoses should be considered in these patients with “pseudoacromegaly” or “acromegaloidism.”

The paper, by Per Dahlqvist, MD, of Umeå University in Sweden, et al, describes a 49-year-old woman who was referred to the authors’ endocrine clinic in 2012. “This was her fourth referral and investigation for suspected GH excess since the age of 10 years,” the authors write. Over the next forty years, she was seen by various physicians for various things, and acromegaly was suspected several times, due to her large hands and feet, large jaw and tongue, and deep voice, as well as her learning disabilities, infertility, and fatigue. Endocrine evaluations (GH, oral glucose tolerance test, insulin–arginine–thyrotrophin-releasing hormone–luteinizing hormone–releasing hormone test, other pituitary hormones, and radiography of the sella turcica) were normal. “At 49 years of age, she was referred for the fourth time for suspicion of acromegaly with fatigue, increasing swelling of hands and feet, and increasing size of the tongue,” the authors write. “She also had numbness; weight gain; pain in the knees, hands, fingers, and lumbar back; headaches; and depression. She was increasingly troubled with sweating and snoring. At the time of this referral, the magnitude of her health problems had led to sick leave.”

Dahlqvist and team performed routine lab tests which were all unremarkable, MRI scans were negative, and endocrine evaluation was normal. So the team ordered genetic testing, and they found a heterozygous mutation was identified in the NSD1 gene (c.6605G>C; p.Cys2202Ser), a mutation that had not been previously described. However, the authors write, “but mutations affecting the same cysteine residue (C2202R and C2202Y) have also been reported in the Human Gene Mutation Database in association with Sotos syndrome and gigantism.”

Although pituitary gigantism and acromegaly were suspected and excluded repeatedly in this patient, the correct diagnosis, Sotos syndrome, was delayed for several decades.

Sotos syndrome – first reported in 1964 — mimics acromegaly and is caused by a genetic mutation. This patient began her pediatric evaluation in 1974. “Although pituitary gigantism and acromegaly were suspected and excluded repeatedly in this patient, the correct diagnosis, Sotos syndrome, was delayed for several decades,” the authors write. “In current pediatric practice, tall stature with advanced bone age and some level of learning difficulties would lead to suspicion of Sotos syndrome.” However, they do point out that because of the wide variability of Sotos syndrome’s phenotype, diagnosis can still be very difficult.

Other conditions to consider include Beckwith–Wiedemann (IGF2), Weaver (EZH2), Malan (NFIX), and Tatton–Brown–Rahman (DNMT3) syndromes, or diseases that feature tall stature, such as Berardinelli–Seip lipodystrophy (AGPAT2) or abnormalities of natriuretic peptide C pathway (NPR2, CNP). “In adults with acromegaloid features, pachydermoperiostosis should also be considered,” the authors write.

This case has a happy ending for the patient, as the authors write: “Our patient was grateful and relieved to finally receive a diagnosis because it explained her symptoms and signs and allowed her to be treated symptomatically.”