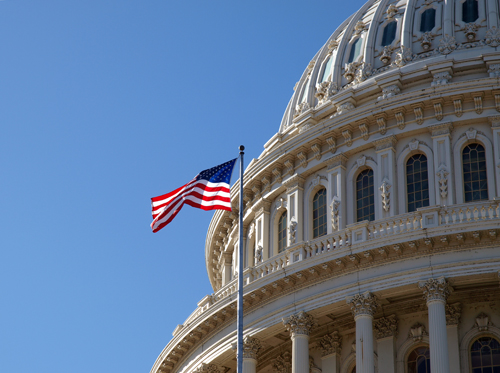 Here is a quick run down of major issues being discussed by policymakers from an endocrine perspective and the Society’s current advocacy work. Let us know if you would like additional information or have any questions.

What’s Happening in Washington & What We Are Working On

Congress returned from a week-long district work period and pivoted from a May focused on health issues to a June starting with immigration and spending measures. But, health care debates continued to simmer this week on the House and Senate floors. Several hearings drew attention to some other issues that Congress will have to deal with this year aside from the continued efforts on legislation to lower health care costs (see our recent letter to the Senate Health, Education, Labor & Pensions Committee here) and congressional committees continue to develop health-related legislation:

The Endocrine Society is hard at work advocating Congress to increase funding for NIH and Title X in FY2020.

It is critical that all members of Congress hear from YOU about why these issues are important!

Join our campaigns to urge Congress to support funding for reproductive health and the NIH!

What You Can Do