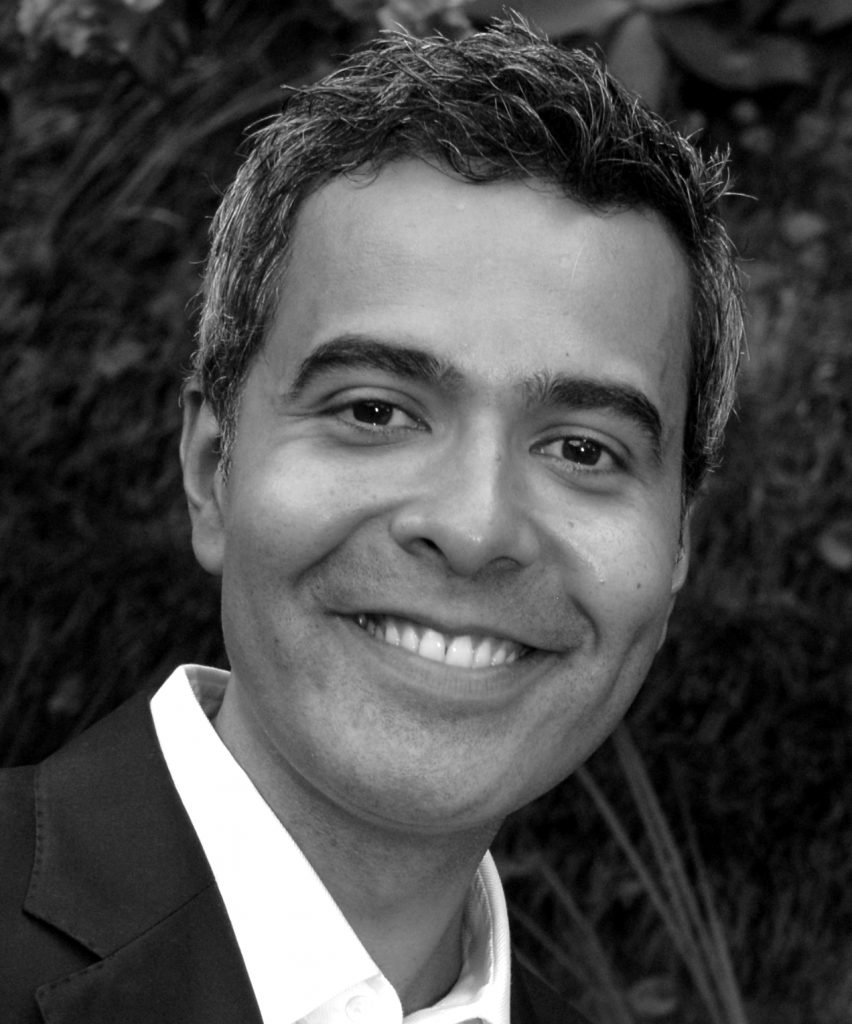 A new initiative from the Endocrine Society’s Committee on Diversity & Inclusion reached out to LGBTQ+ members with an inaugural reception that debuted at ENDO 2019.

In New Orleans, the strains of jazz mingle with the sumptuous scents of award-winning chefs on virtually every corner. However, when ENDO 2019 was in town, there was a new buzz that gently floated on the southern breezes on the banks of the Mississippi River – the Endocrine Society’s first LGBTQ+ reception.

As the article “A Quarter Century Celebrating Diversity” in the March issue of Endocrine News demonstrated, striving for inclusivity has been a priority for the Endocrine Society for decades. The outreach to LGBTQ+ members is a more recent initiative to welcome all members, past, present, and future.

“We are very lucky that the Endocrine Society is at the forefront among medical and scientific societies in terms of sexual orientation and gender identity inclusivity.”

“CoDI has a strong track record in promoting underrepresented minorities within the Endocrine Society and for the past two years we had been discussing how we could better engage with our LGBTQ+ members,” according to co-chair of the Society’s Committee on Diversity and Inclusion (CoDI), Bruno Ferraz-de-Souza, MD, PhD. “The idea was born to hold the LGBTQ+ and Allies reception at ENDO 2019 not only to celebrate sexual orientation and gender identity diversity within the Society, but also to establish a lasting communication channel with this segment of our membership, hoping to promote and develop personal and institutional relationships that support our LGBTQ+ community.”

Ferraz-de-Souza, attending physician and tenured principal investigator, Endocrinology and Metabolism, Hospital das Clinicas at the University of Sao Paulo School of Medicine, Sao Paulo, Brazil, first became involved with CODI when then-Endocrine Society president Lynnette Nieman, MD, encouraged him to join. “I was thrilled to be invited for committee service, but I confess that at that point, I had no idea how much I would enjoy it,” he says.

Prior to joining CoDI, Ferraz-de-Souza’s admiration for the Society was mainly from a scientific/medical perspective, “but after joining the committee I could see firsthand how professionally and transparently the Society was run, how committed it was to promoting diversity and inclusion, and how members’ voices indeed mattered,” he says. “Moreover, joining CoDI gave me a chance to meet and be inspired by wonderful colleagues that had long been promoting diversity such as Sherri-Ann Burnett-Bowie, Cherié Butts, Carolyn Becker, and Beverly Biller, to name a few.”

Ferraz-de-Souza has been attending ENDO since he began his PhD studies in 2006 and formally joined the Endocrine Society upon joining the faculty of University of Sao Paulo School of Medicine in 2011. “From the outside, committee service can seem too far-fetched or intimidating, but we at CoDI are determined to make younger or less represented Society members feel like they belong and should, indeed, get involved to help shape the Society’s future,” he says. “That’s one of our missions.”

“The feedback was very positive and encouraging. Several attendees expressed their gratitude for the initiative, and I found one comment particularly striking where one member said that at big conferences such as ENDO, people can sometimes feel isolated or invisible. Having this reception made them feel like they belonged.”

CoDI decided to use ENDO 2019 as a starting point for an even more inclusive type of outreach by appealing to LGBTQ members. “It might seem that promoting LGBTQ+ matters in 2019 is unnecessary, that this is an outdated and resolved topic,” Ferraz-de-Souza explains. “But we have to remember that the Endocrine Society is global and, therefore, members in different stages of their careers or in different parts of the world might feel differently. They could benefit from the Society’s support in carrying on with their lives and careers, regardless of sexual orientation or identity constraints.”

Despite the relatively small gathering — about 50 or so attendees — Ferraz-de-Souza is encouraged by the turnout. “I thought it was a huge success!” he says. “The feedback was very positive and encouraging. Several attendees expressed their gratitude for the initiative, and I found one comment particularly striking where one member said that at big conferences such as ENDO, people can sometimes feel isolated or invisible. Having this reception made them feel like they belonged.”

By focusing on LGBTQ+ outreach Ferraz-de-Souza believes that this further emphasizes how the Endocrine Society celebrates diversity and will fight discrimination and promote equal opportunities and respect for LGBTQ+ members. “We are very lucky that the Endocrine Society is at the forefront among medical and scientific societies in terms of sexual orientation and gender identity inclusivity,” he says, “but there is always room for improvement, and that’s why we at CoDI want to hear from LGBTQ+ members on how they feel we could support them further.”

To contact CoDI with questions, ideas, or suggestions, email: diversity@endocrine.org.

[Editor’s Note: This article will appear in the May 2019 print version as a portion of the 22-page special section devoted to highlights of ENDO 2019.]