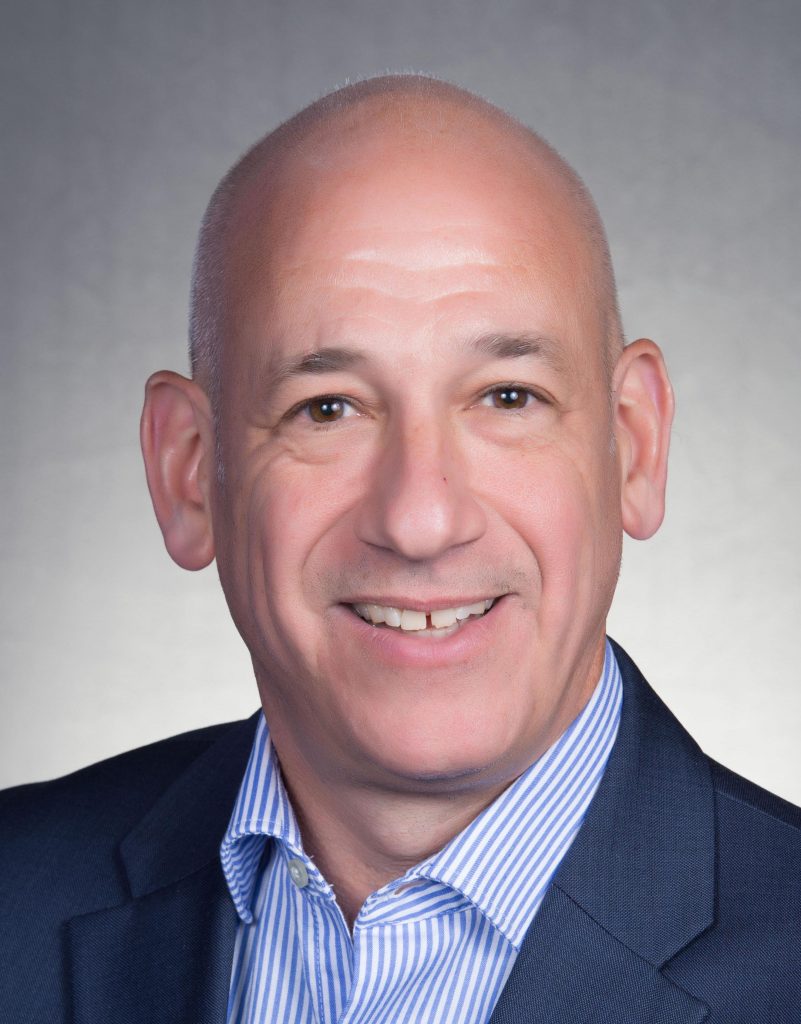 While endocrinologists are fairly well versed in caring for transgender patients, primary care physicians need to better understand their roles and know when to seek the counsel and support of specialists.

Studies estimate that 1.4 million adults in the U.S. – 0.6% of the population – identify as transgender, and as that number continues to grow, so too does the number of hurdles and barriers that transgender individuals face when it comes to receiving optimal healthcare.

Endocrinologists should already be well versed in the healthcare challenges transgender patients must endure (the Endocrine Society published a Clinical Practice Guideline on the treatment of gender dysphoric/gender incongruent persons in 2017), but as transgender care expands and evolves, primary care physicians will need to be clear about their roles and when to seek the support of specialists.

This past July, Joshua D. Safer, MD, and Vin Tangpricha, MD, PhD, of the Mount Sinai Health System and Icahn School of Medicine at Mount Sinai in New York, N.Y. and the Emory University School of Medicine and Atlanta VA Medical Center in Atlanta, Ga., respectively, published a review in Annals of Internal Medicine titled “Care of the Transgender Patient,” which details the specific medical issues this population faces.

Research shows that the biggest barrier to care reported by transgender people is lack of knowledgeable providers, and among the places that’s most evident is the primary care clinic. “The future state should be like for anything else medical where you go to your primary care provider,” Safer says. “If they have expertise, they help you directly. If they have less expertise, they have consultants that they use. So, the question is, how do we get to that situation? Because we’re dealing with a relatively straightforward hormone regimen for many of these transgender individuals, how do we get to a place where primary care providers recognize that that’s so?”

“If you are coming from a small town in Alabama, you need your primary care provider to be able to step up and get consultation as needed. You can’t have that person direct you to a so-called select facility and whatever might be nearby, like a Tulane [in New Orleans] or an Emory [in Atlanta]. That won’t be very convenient for you to be receiving your primary care.” – Joshua D. Safer, MD, Mount Sinai Health System and Icahn School of Medicine at Mount Sinai, New York, N.Y.

Indeed, primary care physicians are already experienced in prescribing hormone therapies, and hormone therapy for a transgender patient is probably less complicated than a sophisticated insulin or diabetes regimen. They should be able to handle treating a transgender patient, at least until things get complicated enough for an endocrine referral – just like a patient with diabetes or a thyroid condition – but things aren’t always that simple.

Skipping Out on Primary Care

In the introduction to “Care of the Transgender Patient,” Safer and Tangpricha write, “Historically, care was largely limited to select facilities. Improving access to medically and culturally competent care requires involvement of primary care providers outside such specialized settings.” Safer practices in New York, where he sees transgender patients sent over from their primary care practices or even “skipping out” on their primary care physicians to go directly to the known areas where Safer’s transgender program is based. Or these patients are visiting other labeled LGBT programs in New York. “They should really be seen by their primary care provider who then calls for help as needed,” Safer says. “People shouldn’t have to ride for an hour on the train to get to a provider. They should be able to go to somebody close to home.”

But not all transgender patients live within an hour of New York or some other select facility. For those living elsewhere in the country, the above dynamic is more extreme. “If you are coming from a small town in Alabama, you need your primary care provider to be able to step up and get consultation as needed. You can’t have that person direct you to a so-called select facility and whatever might be nearby, like a Tulane [in New Orleans] or an Emory [in Atlanta]. That won’t be very convenient for you to be receiving your primary care.”

And even when transgender people present to the clinic, they can present in various ways, from being confident and clear about what they want out of treatment to being unsure about their gender identity. Safer says that in the past (and even up to now), the framework had been to consider identifying as transgender to be a mental health concern that required a significant amount of time investment from the provider, and to make certain that there wasn’t some other mental health concern at play. “The state where we should really be is that transgender is just a biological reality,” he says.

Safer says that some patients do come to the clinic and express their uncertainty about whether they are transgender, and Safer refers them to mental health professionals to help them work through this complex situation. But the overwhelming majority of patients come in and say, “I’m transgender. I’ve known it for X number of years. It took me X number of years to kind of even think about it and it makes total sense. It took me X amount of time to decide to do anything about it. I decided to do hormones. Here I am, what do I do next?”

“For people who can say it clearly and plainly like that, that’s pretty much is what it is,” Safer says. “Where we need to get to is primary care providers having some comfort that that’s pretty much the whole story, and having enough sophistication to understand that if the story is a little bit more nebulous, not rushing to do things.”

From “Extreme” to “Right”

One of the topics Safer’s and Tangpricha’s review covers is understanding surgical options for transgender individuals with consideration of the unique post-operative concerns associated with each. Safer and Tangripcha write that surgical plans shift over time, so providers should revisit surgical options with transgender patients periodically. About half of medically treated transgender persons seek gender-affirming surgeries, with varying degrees of haste. “I have people who want to be transformed overnight,” Safer says. “Even if that’s not realistic, that’s what they would hope for.”

Not rushing to do things. Surgical procedures are, of course, often irreversible and require follow-ups specific to each surgery, so it’s important for providers to exercise caution and restraint here. In Safer’s experience, patients have come in adamant about surgery, but during the course of treatment their thinking evolved, and they decided to try hormones and they were happy with the results. A transgender woman may want facial feminization surgery, but then she’s prescribed hormones and follows that regimen and decides she doesn’t want someone cutting into her face after all.

Still, there are transgender people who opt for genital surgeries and never look back. They’ve been on their hormone treatments for years, they’ve been living as a man or a woman for years, and they finally tell Safer: “You know what? [Genital surgery] seemed kind of extreme at the time, but now it seems kind of right.”

An Evolution of Care

Earlier this year, the Trump administration announced its plans to roll back the part of the Affordable Care Act that protects transgender people from healthcare discrimination. The first rule of medicine is “Do no harm,” so it’s incumbent on healthcare professionals to stand up and recognize that transgender patients are worthy of the same care as everyone else. The challenge of accessing culturally competent care contributes to health disparities experienced by transgender individuals, such as increased rates of cancers, substance abuse, mental health concerns (including suicide), and chronic diseases. Or as Safer puts it, “If you treat people badly, you have bad outcomes.”

“I have people who want to be transformed overnight. Even if that’s not realistic, that’s what they would hope for.” – Joshua D. Safer, MD, Mount Sinai Health System and Icahn School of Medicine at Mount Sinai, New York, N.Y.

Endocrinologists, especially, should be the experts in their communities when it comes to caring for transgender patients. And primary care physicians should be able to recognize when they need an endocrinologist’s help. “The happy future state is that all endocrinologists should have some minimal training in assisting with transgender hormone care,” Safer says, “that we’re evolving to make that a standard for fellowship training, but that’s going to have to include people who went through their fellowship, coming back and kind of getting retrained a little bit, and then recognizing how they can be supportive of the primary care providers in their community or in their environment.”

–Bagley is the senior editor of Endocrine News. He wrote about a testosterone therapy and anorexia study in the September issue.